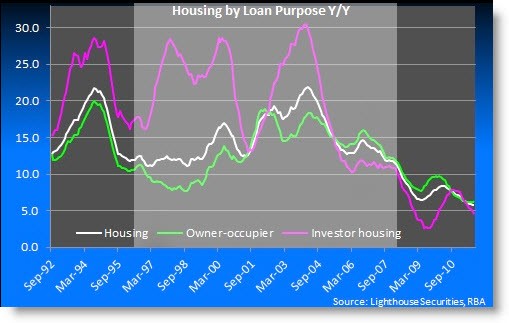 Peter Costello confesses: a lesson in revisionism and politicking

There is a terrific piece of rhetoric from Peter Costello today at Fairfax. It is a must read in terms of historical revisionism and politicking, writes David Llewellyn-Smith on Houses and Holes on Macro Business Superblog.

Councils slugged for super blowouts, why not Canberra and states?

Vision Super, which handles the superannuation of all current and past council workers, slapped Victoria’s 79 councils with a $71 million bill earlier this year.

We knew this was coming, even if Mitsubishi was coy ... Goodbye Mitsubishi, hello knowledge economy? .. Not just the 380's fault.

Swan goes further than Costello on the bank cartel

Wayne Swan's hard hitting comments on the ANZ's "excessive" rate rise were far more substantial than any action the Howard Government took against the banks over its 11 years in office, writes Stephen Mayne.

The ANZ has become the second major bank to raise its mortgage rates independent of the Reserve. Wayne Swan was tough on the news, but not tough enough.

The Howard cabinet jumped off the cliff together

It was a fascinating read on Saturday as Paul Kelly pieced together in The Weekend Australian the strange tensions within the Cabinet of John Howard in the couple of weeks before the formal start of this year's election campaign. It is not often that the mental processes of lemmings are exposed in such detail as Kelly provided.

Politicians honour Year of the Family

2007 has truly been the Year of the Family Man in Australian politics. In many cases, a loss to the party has resulted in a big win for working families, writes Jane Nethercote.

For the record – the Last Daily Verdict

Labor clearly won the campaign and snuffed out any chance that John Howard had of snatching a last minute victory, writes Richard Farmer.

Where did ArtStart go?