Can you have sex during the coronavirus pandemic?

Can you have sex during the coronavirus pandemic? It’s a question many of us are asking ourselves, and Google, at the moment. Here’s what we know. 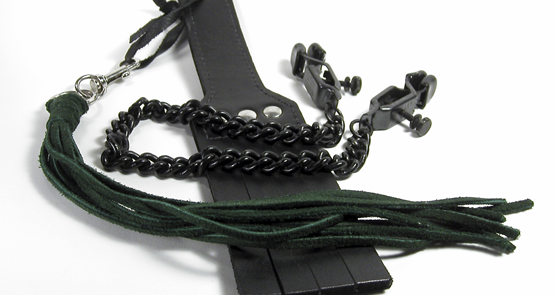 Rundle: a tale of civilisation, repression and the joy of S&M

A reliance on digital technology is destroyed our ability to feel empathy, according to new research. And as empathy disintegrates, so does trust and close personal relationships.

The day Lady Gaga made it into Australian parliament

From Genghis Khan -- a direct ancestor of 8% of Central Asia -- to the LA basketballer who claims to have slept with 20,000 women, Nerve uncovers the most influential sex lives in history. 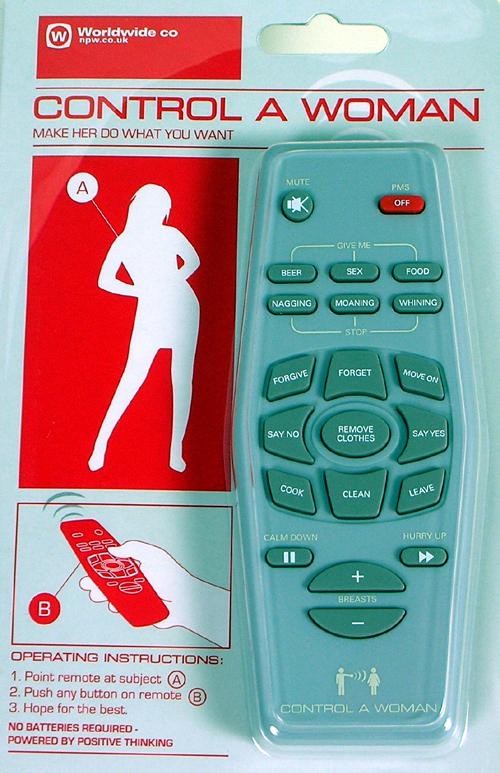 The media on Borders’ Control a Woman

Press a button and a woman's boobs will grow and she'll fetch you a beer. Yes, such a product exists! And as lawyer Katie Robertson learnt this week, you can just press a button and create a little media storm as well.

Wordwatch: gay, or ssam and ssaf?

Wilson: Bingle is not fair game

Lara Bingle may have given the AFL a free kick in standing by its pin-up boy Brendan Fevola -- but her "dubious scruples" don't justify the AFL in taking it, says Caroline Wilson.

Louis Nowra’s wife: Yep, my husband is a misogynist jerk

In a bizarre piece, Mandy Sayer -- wife of Louis Nowra, author of the controversial Germaine Greer piece in The Monthly -- fights the criticism of her husband in the media. Yes, he's a woman-hating jerk who does all the cooking, cleaning and shopping at home. Ahem. 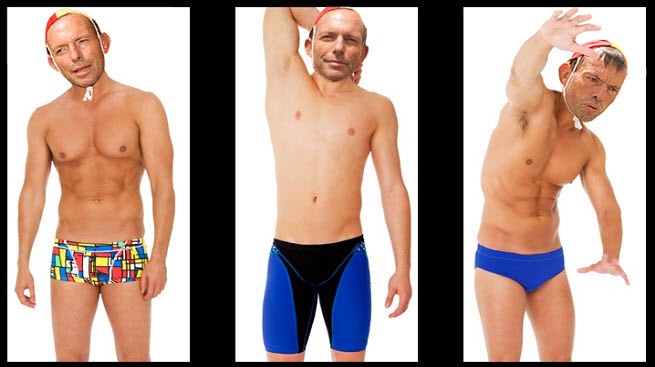 ‘Threatened’ Tony has opportunity to repent — in budgies

Tony Abbott's comments on homosexuality -- saying he felt "threatened" by gays -- have been roundly attacked as homophobic. Now Tony has a chance to repent, resplendent in the latest designer speedos. Will he accept?