Mandate wars and the battle for Senate reform

Maybe we should reform Senate voting. But we should do it for the right reasons. All this talk of mandates gets us nowhere, says Crikey's writer-at-large. 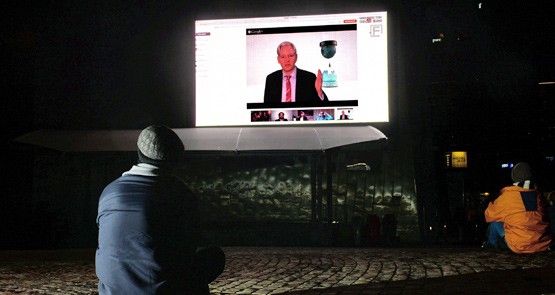 A decision by the WikiLeaks Party to direct preferences away from Julian Assange's strongest political supporter has incensed supporters. They should have known better. 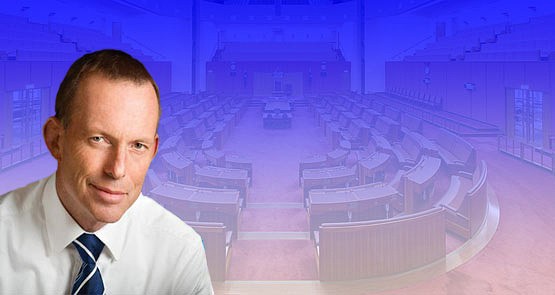 Could Tony Abbott claim a majority in both houses of Parliament next year? It's a possible scenario based on current polling. Crikey crunches the relevant data to predict the next Senate.

Richardson: Labor gets a bonus from the Greens — sort of

Every election, Labor and the Greens circle each other warily before signing up to a deal on preferences that turns out to amount to very little. But it's worth thinking about just how important those preferences might be this year.

The mirror ball shone brightly at FAD Bar -- the site of numerous fundraisers usually connected with ALP-dominated student unions -- for the Greens' Senate launch. Andrew Crook was there for the dance music and curry puffs.

In the red chamber, the balance of power will be precarious

The new Senate won't sit until July next year, but the election of 40 new members will be crucial to the balance of power in parliament. Charles Richardson examines the party's chances.

Does having a “States’ House” make a difference?

The fact that each state gets the same number of senators is a seriously undemocratic feature, but does it actually make a difference to the results? asks Charles Richardson.

Like so much else this year, speculation about the Senate election has been guided by "the narrowing". That means it is necessary to revise the view that the Coalition will be strong enough in the Senate to make life difficult for an incoming Rudd government, writes William Bowe.

Poll Bludger: Disenfranchising the young and the restless

It's unlikely to make a huge amount of difference, but it is nonetheless pleasing to note that the government has suffered a hiccup in its bid to purge the electoral roll of undesirables, writes William Bowe.

Green preferences could swing the Senate

A headline in today's Age has "Labor-Greens feud verging on war". That was certainly the message from Greens leader Bob Brown in Friday's Australian, in an op-ed piece titled "Greens won't preference the ALP".

Page 1 of 2
There are 11 articles in senate election