Good morning, early birds. PM Scott Morrison has announced a plan to reduce Australia’s migration cap, China has been revealed as the perpetrator of a number of cyber thefts in Australia, and a new scheme will give domestic violence victims early access to their super. It’s the news you need to know, with Chris Woods.

Australia’s 25 million is nothing compared to the coming boom

Our population has skyrocketed, and city planning refuses to keep up, but the most recent milestone won't be impressive for long.

Determining the appropriate level of immigration for our cities is obviously an important public policy issue but too often sensible discussion is derailed by knee-jerk accusations of xenophobia or racism. 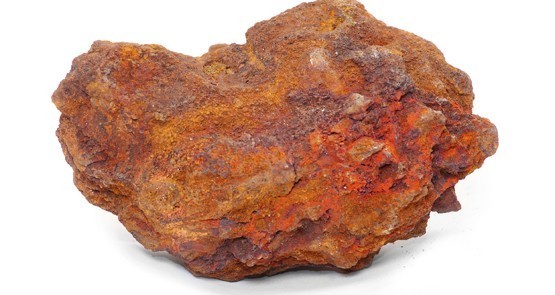 The latest figures from the trade crunch. And other business tidbits of the day.

The federal budget is less than three weeks away and pollies are gearing up for a future of budget deficits. But does it have to be this way? Canberra correspondent Bernard Keane talks forward estimates with Crikey deputy editor Cathy Alexander. 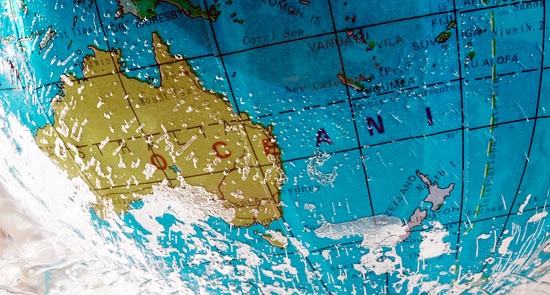 Curbing population growth will reduce Australia's greenhouse emissions but at a profound economic cost -- and it won't decarbonise our emissions-intensive economy. There's a more viable solution.

I did not need today's Australian Bureau of Statistics figures to know that there is a declining number of jobs going in the federal public service.

Why our property markets are guaranteed to recover

Although immigration has slowed in recent times, the projections for our future population have many concerned about where all of these people will live, writes Michael Yardney, director of Metropole Property Investment Strategists. 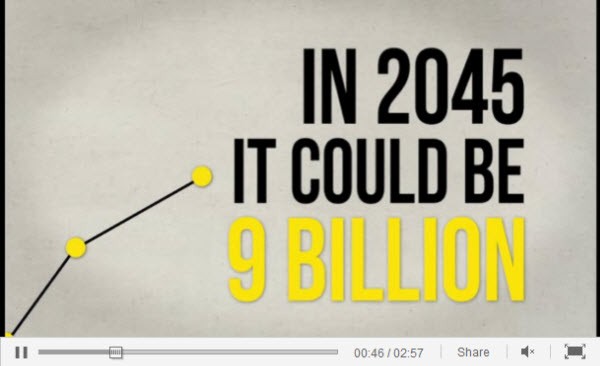 Just one of seven billion

A fascinating — and typographically attractive — video by the National Geographic examining the world’s fast growing population, from where we live to how much energy we use.