Jacinda Ardern has led her party to its greatest electoral victory in more than 50 years. What can she teach politicians on this side of the Tasman?

Antipodean election junkies are preparing for a double dose tomorrow as voters go to the polls in New Zealand and the Australian Capital Territory.

Women in politics: the good, the bad, and the downright dumb

Female politicians are in the limelight at the moment — but maybe being as bad as the blokes wasn't their wisest move.

With just a few months until the election, New Zealand's opposition party is in chaos.

The year in elections: the 10 polls that mattered in 2011

It hasn't been a big year for elections in Australia, but worldwide it's been quite interesting. Crikey counts down the 10 elections that mattered in 2011.

New Zealanders get what they voted for

New Zealand's Prime Minister John Key has announced his new ministry, after final results from the NZ electoral commission confirmed his re-election for a second term. 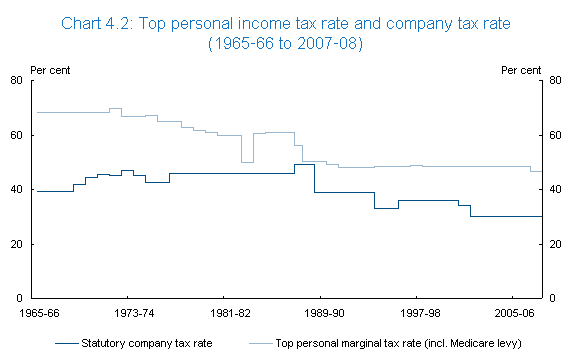 The message from the latest opinion polls from New Zealand are crystal clear: the National Party Prime Minister John Key looks set for re-election in November, with a whopping lead over the Labor opposition, reports Richard Farmer.

Not surprisingly, New Zealand gets an election date

It's a difficult week to get publicity for anything other than Egypt or cyclone Yasi, but New Zealand prime minister John Key chose yesterday to announce the date for his country's next election.