We read the Oz so you don’t have to

Crikey readers talk subsidies for mining companies and News Corp, who's telling porkies about the carbon tax, and the rubbish that's in the Oz.

Australian health experts are pushing for junk food reform, including taxes for sugary drinks and rebates for healthy products. But is plain packaging taking it a step too far?

Thanks to Jamie Oliver's Food Revolution, we're aware that cafeteria food in US schools aren't the most nutritious meals. But how do they compare when slopped alongside prison food? 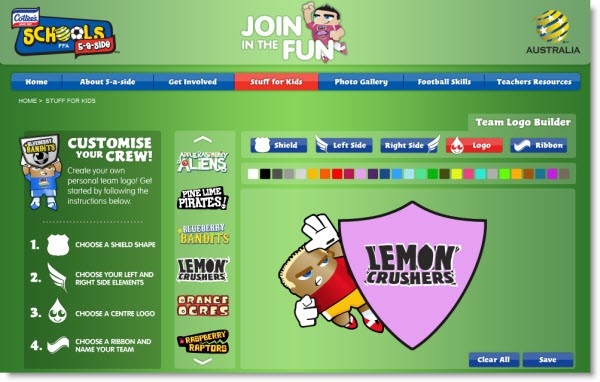 With nearly 1.4 million kids under the age of 12 online it's no wonder Australia's biggest food brands use the net to spread their message. And they're really good at it.

New research from the University of Sydney claims the vast majority of Australian elite athletes are unhappy about sports stars promoting junk food and alcohol. And then there's Coca Cola.

For the fourth year running, Kellogg's has been dubbed the worst advertiser of junk food to children in Australia by The Parents Jury. It sure knows how to cash in on kid's pestering,reports Melissa Sweet

A scary list of the worst 20 most sugar and calorie filled drinks from the junk food capital of the world. Beware the chocolate and peanut butter Coldstone milkshake, which has as much fat as 68 strips of bacon.

Forget the Double Down, there are some truly terrifying things being served up at American fast food outlets -- like Claim Jumper's 4,301 calorie Beef Back Ribs, or Chili's 2,130-calorie Jalepeno Smokehouse Burger. 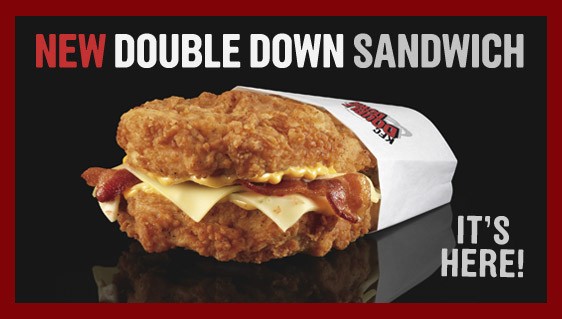 Which country consumes the most fake food?