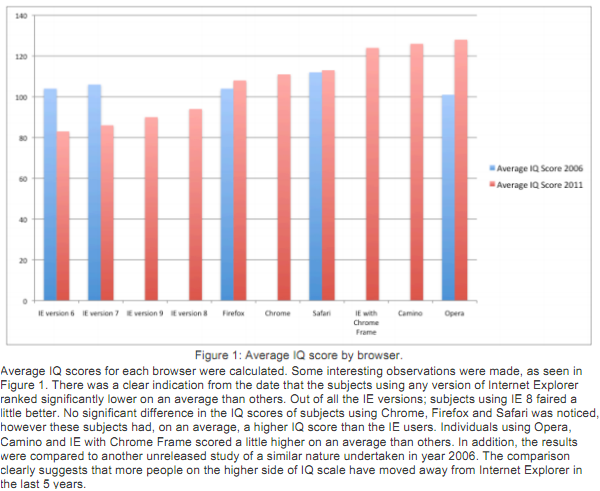 These are certainly not boom times, with the ABS showing that Australian retail turnover fell 0.1% in June 2011, seasonally adjusted, following a fall of 0.6% the previous month.

Crikey Media Wrap: Joe Hockey and his "Hockeynomics" proposal calling for tighter banking regulation kicked off an almighty round of bash the banks, and now it seems everybody is joining in.

Stutchbury: Why nobody picked the rate rise

Before heaping blame on the RBA's rate rise people need to remember that Australia's economic circumstances are rapidly changing. Asian demand for our iron ore will drive a massive mining boom and the RBA is determined to keep inflation under control, writes Michael Stutchbury.

Crikey Media Wrap: While horses were whizzing around the track at Melbourne's Flemington Race Course, The Reserve Bank of Australia issued a shock announcement that it would straddle mortgage holders with an official interest rate rise of 0.25%.

The Reserve Bank of Australia has shocked the market by raising official interest rates by 0.25% to 4.75% this afternoon, citing a looming risk of rising inflation, writes Smart Company's Patrick Stafford.

Coalition announces new round of savings

It seems increasingly clear the Coalition’s economic policy for the election is to continue its scare campaign on debt and deficits and hope Australians are economically illiterate enough to connect a possible interest rate rise by the RBA in two weeks with Labor’s economic policies, writes Bernard Keane.

On the same day that Westpac reveals it is taking over as Collingwood Football Club's major sponsor, it also suggests that an interest rise is imminent. Leigh Josey sniffs a conspiracy.

The Reserve Bank lifted interest rates rose 0.25% to 4% today, still below what economists called 'trend', or neutral, but we are heading towards that higher plain.