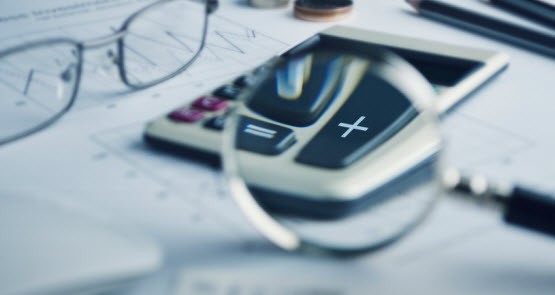 Five-year figures reveal the context for Crikey's publication of leaked News Corp accounts last year -- and it's true, 2012-13 was an awful year.

Legal threats and bluster only made things worse for News Corp in the face of Crikey's investigation, SmartCompany deputy editor Eloise Keating reports.

News Corp executives have continually dismissed Crikey's explosive revelation that things were not so peachy in 2012-13 with the assertion that 2013-14 was the year it all turned around. But a look through this year's report suggests that might not be so ...

SBS staff are fuming after being offered just 0.5% a year in pay rises. And other media tidbits of the day.

Now we know News’ losses — how do they compare with Fairfax’s?

Fairfax has always been more transparent about reporting its profits and losses on a granular level. Now we finally have the same information for News Corp. And guess which company comes out on top ...

Julian Clarke had "a very interesting day" yesterday -- and today was gracious enough to speak to a Crikey reporter without throwing anything.

Once upon a time newspapers could almost print money off the back of classified advertising. But although classies still accounted for a large slice of News Corp's revenue in 2012-13, the rivers of gold are much shallower than they used to be.

Inside News Corp, the fallout: News sends in the lawyers, Crikey’s intrepid reporter meets CEO Julian Clarke, how News stacks up against Fairfax. Plus: why Australians can fight for the IDF. Keane on our preoccupation with terrorism. Glenn Stevens does the vision thing better than Hockey. Staff boned at the Art Gallery of NSW. Obeid off the shelves over ‘mistaken identity’. Deja vu as the ABC restructures. And Greg Hywood’s hot ride.