A federal government decision last week to further tighten the eligibility requirements for foreigners seeking permanent residency seems certain to have a serious impact on the already faltering recruitment of overseas students, especially those from China and India, writes Geoff Maslen

Despite a 49% increase in foreign enrolments in universities alone in the four years to 2006, the committee said five of Australia’s top 10 markets had been in decline over recent years, writes Geoff Maslen.

Higher ed in trouble: the Indian market has ‘dried up altogether’

Australia’s vice-chancellors are not usually given to wild alarmist cries but the sudden collapse of the Indian export education market has caused consternation in their ranks, writes Geoff Maslen.

Hartcher: We totally messed up the Indian students debacle

Australia has failed to address the violence against Indian students issue , leaving dramatically reduced student numbers and a severely damaged Australian reputation. This will have a major long term effect, writes Peter Hartcher.

Vindaloo a feel-good gesture, but the stigmas remain

Eating curry on a Wednesday night doesn't mean you're not a racist, and it doesn't make Australia a safer place for international students, writes Bhakthi Puvanenthiran.

Suffering in silence: the plight of the international student 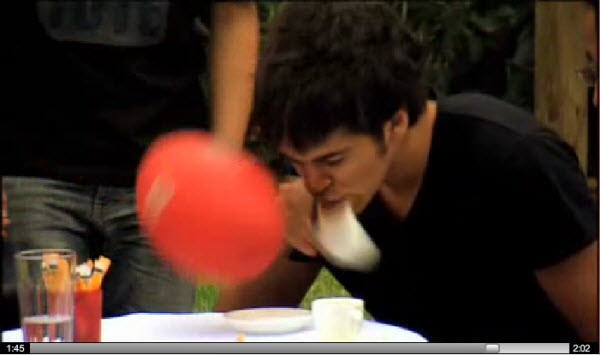 How to be a Melburnian

The violence against Indian students issue isn't going anywhere, and while the Australian government fails to fix it, the Indian media will run inflammatory, blanket coverage. It's time for an independent inquiry to help mend our relations.

Victoria's opposition leader Ted Baillieu has accused the Brumby government of being "in denial" over violence against Indians in Melbourne. It's garnered him some headlines, but how will it play with the electorate?

Kohler: The bulldozer crushing of our education industry

The new changes to the skilled migration program are crushing one of Australia's biggest export industries: education. It wasn't all shonky colleges, writes Alan Kohler, international students spent a whopping A$13.7b in 2007-08.

Page 1 of 5
There are 49 articles in Indian students