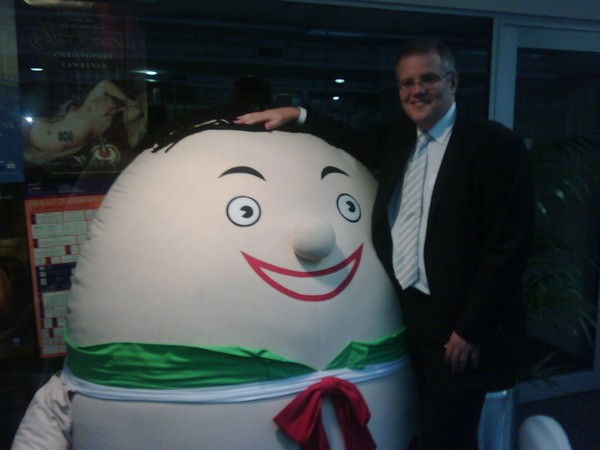 In their final mad dash for the finish line, Julia Gillard visited a dam in Queanbeyan, made a parental leave announcement in Canberra and quaffed a beer during happy hour. 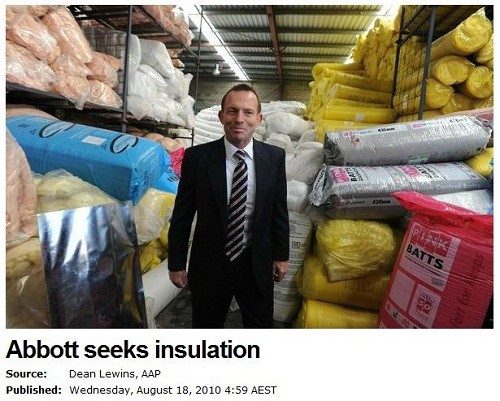 Yesterday Julia Gillard was copping jibes from everywhere - including brussel sprouts - and Abbott was once again touring the Queensland marginals. Both visited Brisbane for a town hall style forum. 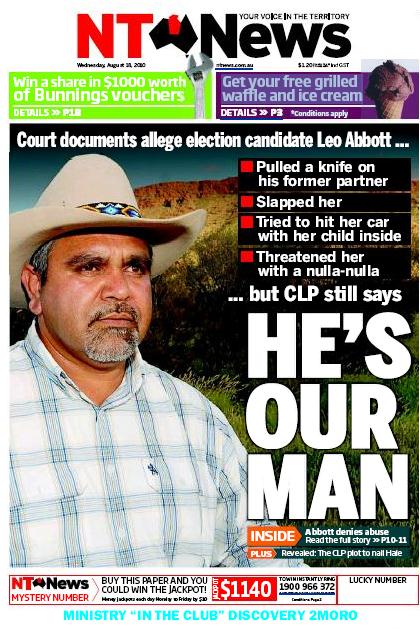 Yesterday Gillard was in marginal north Queensland and Abbott was in Canberra. But all the talk was on Saucegate, which eventuated after a Townsville journo quizzed the PM on free condiments at bakeries. 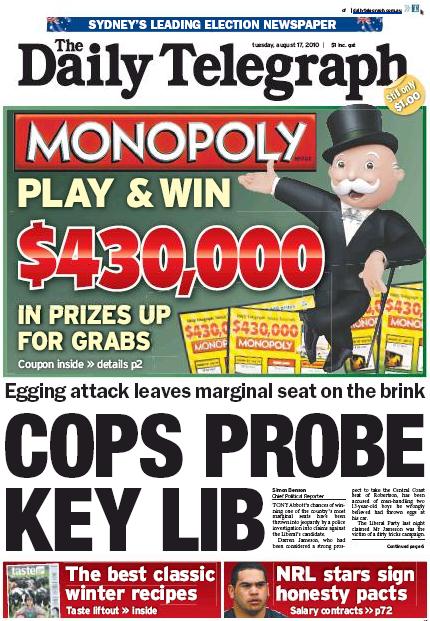 Election Tracker Day 30: with five days to go, Labor officially launched its campaign in front of the party faithful. Late yesterday evening Abbott faced an hour of questions - and a Kevin Rudd impersonator - on ABC's Q&A. 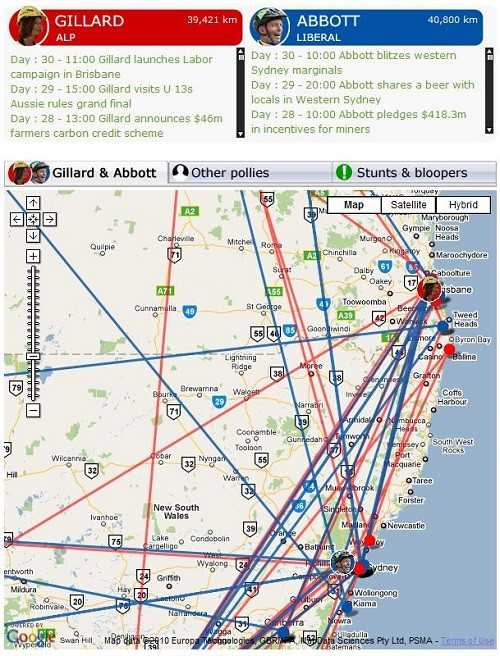 The two candidates stepped up their campaign over the weekend as they looked for that one big push to get them over the line. Gillard announced a carbon credits fund for farmers and visited junior footy, while Abbott wooed miners and shared beer with Penrith locals. 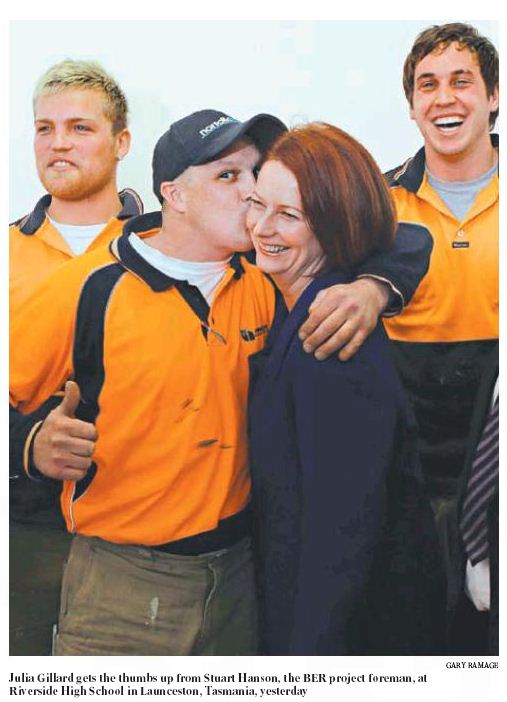 It turned quiet on the campaign trail yesterday, after a fairly busy week on the hustings. Julia Gillard took the opportunity to visit Tasmania, where she launched Labor's National Broadband Network. 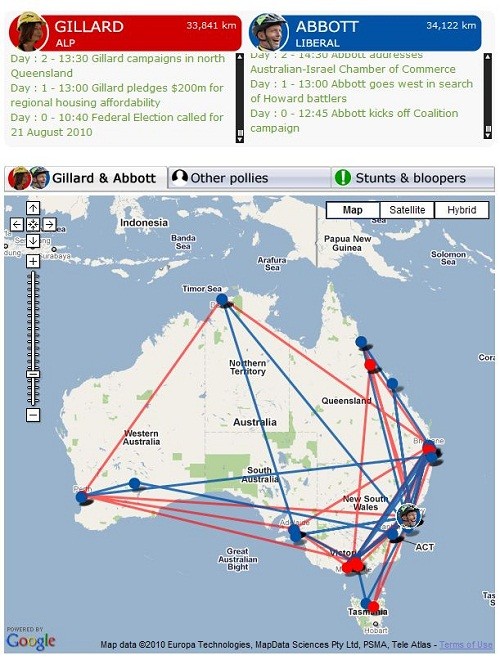 It was another eventful day yesterday, with Gillard taking the bus from Melbourne to Western Sydney and Abbott at the mouth of the Murray River talking about, well, water. Then of course there was the face off at Rooty Hill RSL amongst a ring of 800 pokie machines. 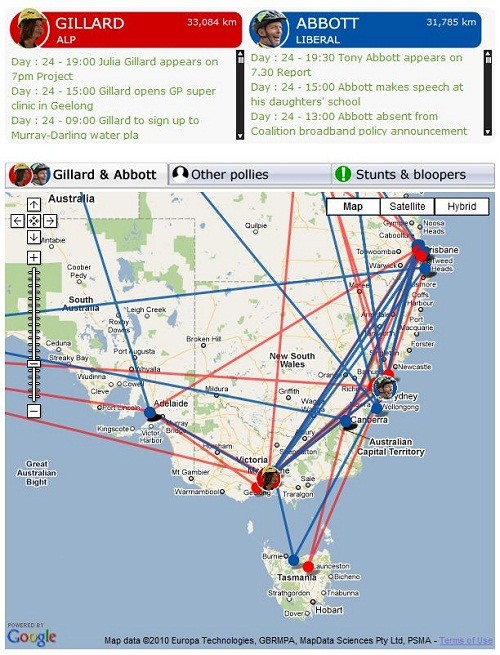 It was a busy day on the hustings yesterday. Tony Abbott admitted to Kerry O'Brien that he was "not a tech head" while Julia Gillard was in Adelaide turning on the charm. The Geelong Football Club entered the political fray, throwing its weight behind the Coalition. 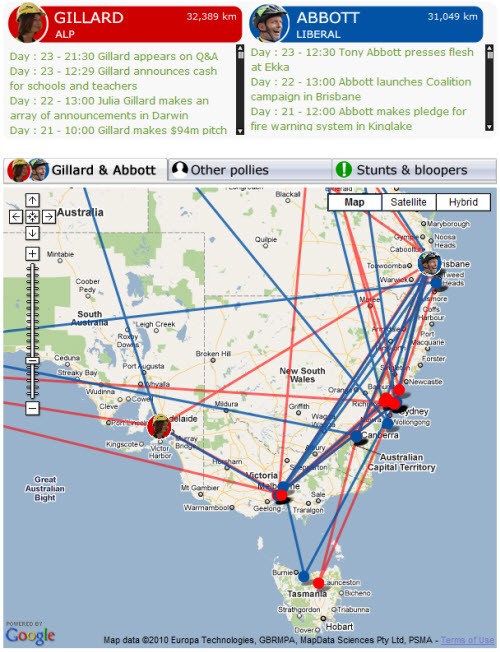 Yesterday Julia Gillard yacked about bonuses for teachers and schools and Tony Abbott was in Brisbane enjoying the festivities of the Ekka. Meanwhile Julie Bishop was in Darwin mistaking cane toads for babies. 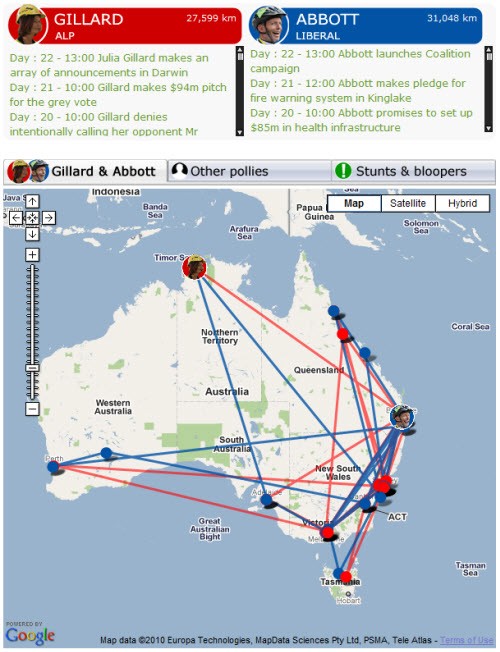 The pace has begun to really pick over the last few days, as Julia Gillard was forced to deny that she was intentionally calling her opponent 'Mr Rabbit'. Meanwhile, Tony Abbott officially launched the Coalition campaign on Sunday in front of a packed house of party faithful.

Page 1 of 4
There are 32 articles in election tracker