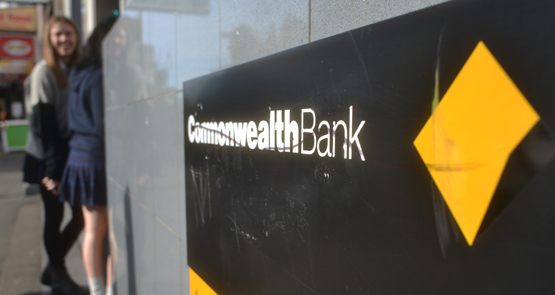 Not everyone was a winner. 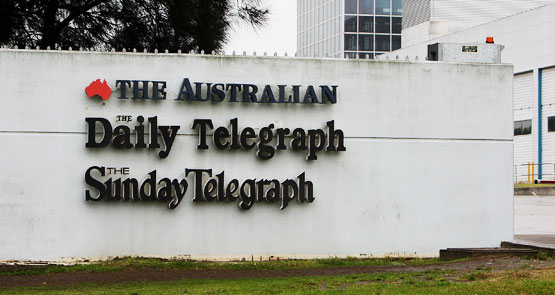 Southeastern Asset Management has bought a large number of voting B-class shares in News Corp. It seems unlikely a hostile takeover is on the cards, but the move certainly surprised the market.

Award winning awards. Or is it just greenwash?

Having read through annual reports of some of the most polluting companies on earth, it would be naieve not to be cynical about the extent of corporate greenwashing, writes John Hepburn.

Greek bailout, the Flash Crash, reducing Spain's credit rating: the market is a volatile place at the moment. Now high frequency traders are the secret villains of the finance world.

The fickle, fat finger of fate puts the Dow into down

It was a terrible day for a stupid US stock market trader to make a mistake: in just 10 minutes, stupidity wiped about $US1 trillion from the value of Wall Street.

Was the stock market crash caused by a typo?

The Dow plunged 1000 points last night. But it may not have been triggered by the Greece crisis -- Wall St insiders say the whole thing may have been caused by a trader entering a "b" for billion, instead of an "m" for million, during a trade.

Murdoch lieutenant: “Free costs too much”

The CEO of News Corp publisher Dow Jones, Les Hinton, has -- surprise, surprise -- come out in defence of the company's move to paywall all its content, denouncing the "false gospel of the web": "We were promised that eyeballs meant advertising, clicks meant cash".

An inconvenient truth sobers thinking on weak state of US banking

Markets are not known for their consistency. Last night, the US market went up 148 points very quickly, then slid back into the red, only to close up 76 points.

So the Dow has hit 10,000 for the first time this year. It may make big headlines, but most traders on Wall St won't pay much attention.

In what evidently passes for "fun" on Wall St these days, traders have taken to wearing commemorative caps to celebrate each time the Dow cracks 10,000. The WSJ has a great gallery of the wacky funsters and their stockmarket silliness.