With Australia Day looming, Turnbull and Dutton would do well to remember Cronulla

The Prime Minister and Peter Dutton have taken the low-road in their quest for political capital, and will do nothing but drive communities apart in Victoria and elsewhere. 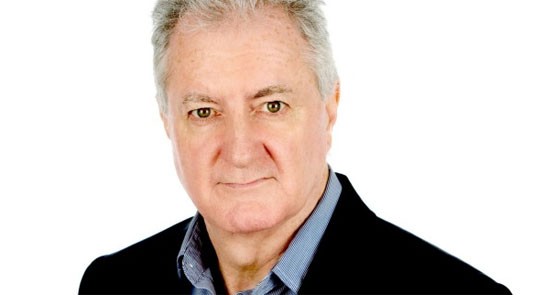 Paul Sheehan's lurid account of a gang rape in Sydney has come undone, but it is not the first time he has said some uncomfortable, unproven things about race.

What an indictment on ASIC

The Shire: like West Berlin, with more bibles and more suspicion

The Sutherland Shire’s isolation has created a uniquely self-referential culture that is deeply suspicious of outsiders and actively tries to keep them out. The sort of conflict Channel Ten wants to feed off.

The Cronulla riots: five years on

The week leading up to the riot was highly charged. There is a dogged and proud ignorance in the Australian psyche and this was being shaken as people in Cronulla were forced to hold opinions on subjects they'd spent little time thinking, writes Stuart Nettle, editor of Swellnet.

Peter Cosgrove: Assimilation is not a dirty word

From the Cronulla riots to the violence against Indian students, there is obviously an undercurrent of racism in Australia, says General Peter Cosgrove. But we shouldn't panic and change our immigration laws because of it.

The Liberal Party’s long history of playing the race card

Despite Joe Hockey’s indignant posturing over the weekend, the fact is that the Liberal Party has used race over the past two decades for its own political advantage, writes Greg Barns.

Kevin Rudd must make tacking the growing problem of Islamophobia in Australia a key priority in government, writes Julie Posetti.

At the annual meeting of Macquarie Radio in Sydney this morning, the board that supposedly takes responsibility for things that happen on 2GB showed sod all concern about the activities of Alan Jones, writes Stephen Mayne.

There are 9 articles in Cronulla riots