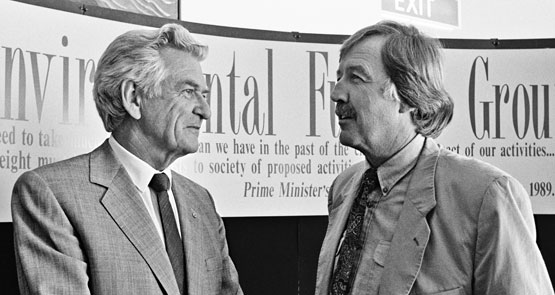 The more things change: Hawke-era political debates we are still having today

From stopping the boats to a second Sydney airport, the issues being debated by the Hawke cabinet could have come from today's headlines.

Surprise surprise, asylum seekers turn out to be genuine

Unsurprisingly, new data reveals more than 90 percent of asylum seekers who arrived to Australia by boat this year were found to be genuine. But, of course, the government wants to have it both ways on this issue, writes Charles Richardson. 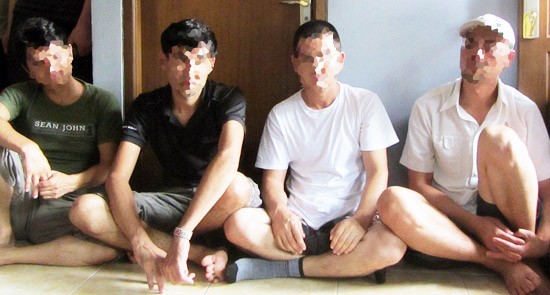 Australia’s waiting room: why they board boats in Indonesia

The waiting game for asylum seekers in Indonesian camps is too much for some. Journalists Andrew Dodd and Christine Horn journey to Cisarua, south of Jakarta, to discover why they board boats to Australia.

What’s behind our national obsession around boat arrivals?

I have never understood the near hysteria of so many people in this country opposed to people who arrive by boat, writes Larry Schlesinger, a "privileged economic migrant" and journalist.

Abbott wants more migrants, but not in boats

In terms of Australia's actual needs, the emphasis on skilled migration is misguided. Australia is a First World country; in the long run if we have labour shortages they will be mostly for the unskilled.

Crikey media wrap: The Gillard government appeared willing to negotiate its Malaysia Solution even before the latest boat tragedy but the Opposition refuses to compromise on its asylum seeker policy, according to private letters released yesterday.

One year on: reflecting on the Christmas Island boat tragedy

In the dark reflection of the one-year anniversary of the shipwreck of SIEV 221 – the Christmas Island Boat Tragedy – it’s time to ask ourselves and each other: what have we learned? writes Peter Chambers.

I attended Tony Abbott’s address to The Sydney Institute last night with real enthusiasm, expecting to hear something good. However, what we got was 2010 revisited.