The sacked co-host of Melbourne's top-rating FM radio breakfast show Anthony 'Lehmo' Lehmann has told the Sunday Herald Sun of his shock at getting the boot from Gold FM. 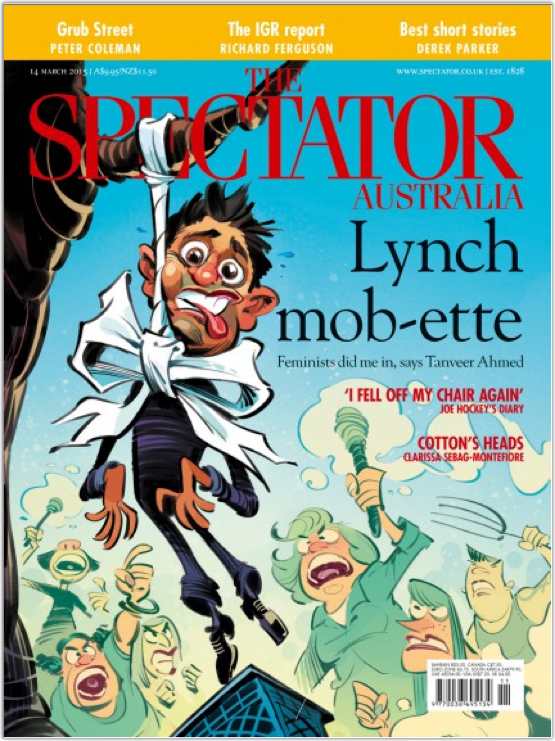 Libertarian Senator David Leyonhjelm says radio stations air prank calls all the time. And other media tidbits of the day.

The Courier-Mail finally apologised, explicitly, for that front page on Saturday. And other media tidbits of the day.

Seven's Winners & Losers edged out Nine's Big Brother. And Mad As Hell returns to ABC1, much to Abbott's chagrin.

The ABC's new thriller, The Code gathered more viewers than Channel Nine's Big Brother. That's got to be a win for humanity.

Glenn Dyer’s TV ratings: we still love The Block for some reason

Australians are still obsessed with home renovation, it would seem. Everyone loses in BB's race to the bottom. And a charming doco series wraps up.

Some wankers (OK, Helen Razer) used to wax lyrical about the panopticon, Foucault, Big Brother. But 11 seasons in, does any of it matter (or not matter) anymore?

The metro audience figures for Ten's morning TV line-up are improving, but still have a long way to go.

Yesterday's Melbourne Cup coverage is partially to blame for the woeful performance of Ten's over-hyped AM TV line-up.