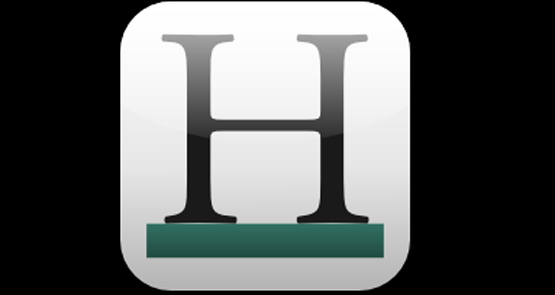 HuffPo launches with team of 30

Watch out, news.com,au, The Huffington Post is coming for your crown. But can it succeed without a nap room? 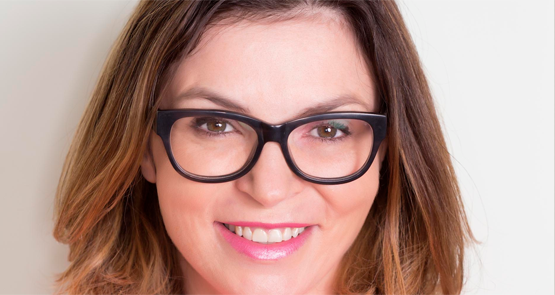 In this day and age, can you launch a media start-up without paying writers? One publication is certainly trying.

Arianna Huffington and the "magic of the internet" ... did Brickworks get value for money? ... Aussie scientists don't make the news ... 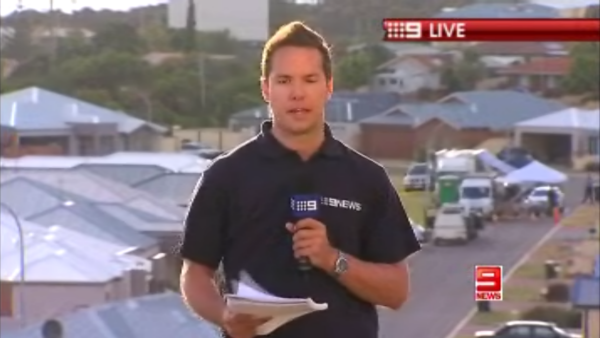 In today's Media Briefs: Anyone hacked a phone? Me too! ... Nine Perth chooses not to join the dots ... Front Page of the Day ...Neville Thurlbeck: NoW executives withheld information from MPs and more ...

The Huffington Post will proceed with plans to set-up an Australian arm, with the AOL-owned behemoth advertising for an "editor in chief" to pilot its Sydney-based operation.

HuffPo setting its sites on Oz? Let’s wait and see

Last week the founder of the Huffington Post said, in what may or may not have been a throwaway line, that it would soon open sites to serve several countries, including Australia.

Arianna Huffington, the founder of Huffington Post, made her site so successful thanks to shameless -- and successful -- attempts to link-bait headlines. What was once looked down on by old media organisations has now been embraced wholeheartedly, and it's thanks to Huffington, says Jack Shafer.

It might not pay any of its contributors -- well a few journalists, but not its opinion articles -- but popular news website Huffington Post is now making a profit. It's traffic is up 80% this year.

Huffington: And the Oscar for the lamest political speech goes to…

Arianna Huffington announces the Political Oscars, where each category has both a film and a political equivalent. Top awards include Worst Sex Scene and Least Charming Bad Guy. The envelopes please...

Arianna Huffington: Suck it up, Rupert

Murdoch and his offsiders have called news aggregators "parasites," "content kleptomaniacs", and "tech tapeworms in the intestines of the Internet". Enough with the name calling, says Arianna Huffington.

Page 1 of 3
There are 23 articles in Arianna Huffington