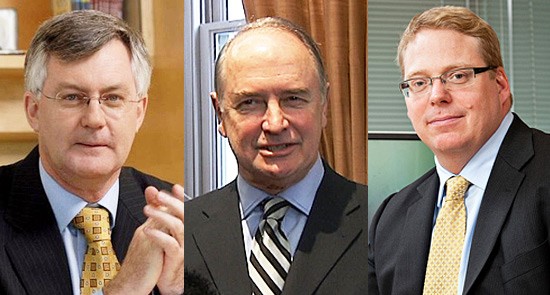 Three senior bureaucrats have taken the country on a bold economic experiment to address climate change. Martin Parkinson, Blair Comley and Ross Garnaut have fingerprints all over the carbon price -- but is that such a good thing? 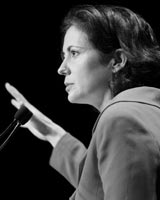 Anthea Harris has arguably been more involved in pricing carbon pollution than anyone else in Australia. How does the Climate Change Authority chief and veteran carbon adviser get things done in this fraught, controversial field? A background in consulting helped. 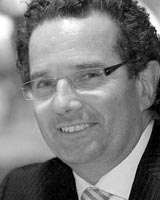 Michael Fraser has a dual personality: he heads up a company with a massive carbon footprint that is also heavily involved in renewable energy. So why is he walking both sides of the line -- and how did this quiet company man rise to the top? Climate Spectator and Crikey investigate. 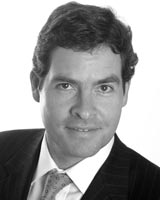 Oliver Yates is the ex-Macquarie banker who turned his back on a lucrative career to head up the government's controversial (and possibly short-lived) green bank. Why did this "maverick" do it -- and what will he do with $10 billion of your money? 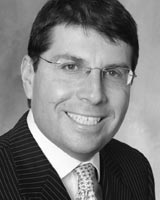 Martijn Wilder is the world's top climate lawyer by some accounts. So does he think the law is letting down the environment when it comes to global warming? And if it is, who's to blame? Read about the lawyer whose management skills and networking have taken him to the top of Australia's low-carbon economy. 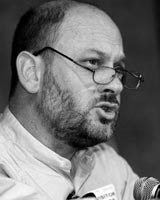 Plain-spoken and sometimes optimistic, Tim Flannery is trying to teach Australia about climate change -- and its solutions. For all his accolades, though, some scientists don't want him in their club, writes Crikey intern Michelle Slater. 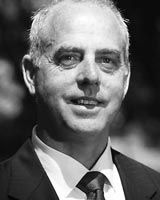 Maybe money does grow on trees. Businessman Andrew Grant is making plenty from forests to reduce CO2, but he's not a typical greenie. He thinks Australia has stuffed up decarbonisation -- and business has to fix it. 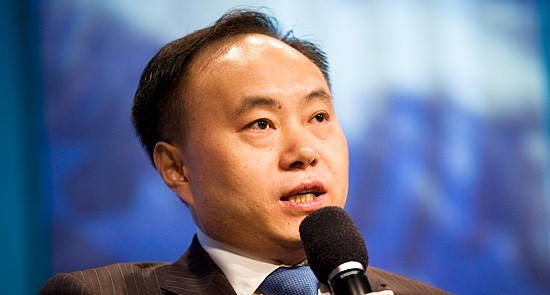 Is this sunset for the Sun King? Shi Zhengrong sidelined

Solar baron Shi Zhengrong has been sensationally sacked as chairman of the Chinese firm he set up. So what does this have to do with the University of NSW -- and does Dr Shi still call Australia home? 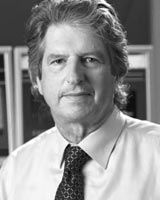 Australian solar pioneer Martin Green is the man behind the solar entrepreneurs of the world. His early research and 40-year teaching career has driven a generation of solar development and commercialisation. But he keeps his head down when it comes to the politics of climate policy. 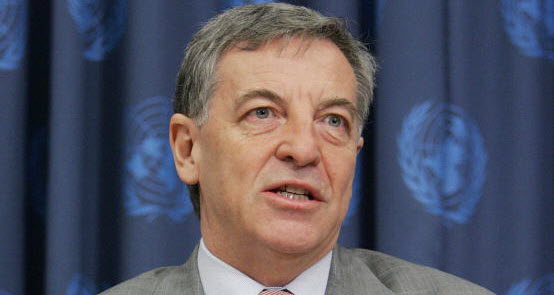 Who will influence Tony Abbott on climate policy if he claims the Lodge? The Coalition vows to ditch the carbon tax but its Direct Action alternative needs resourcing. The Power Index examines the field and finds ex-minister Robert Hill could be in the box seat.

Page 1 of 2
There are 13 articles in Carbon Cutters