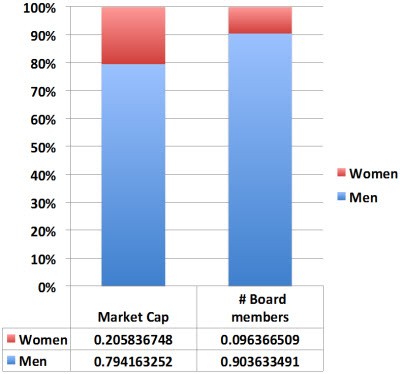 Cracks in the glass ceiling: women wielding power on boards

Female company directors control twice as much capital than their representation on ASX companies would suggest, suggesting the fight for boardroom equality is closer than first thought. 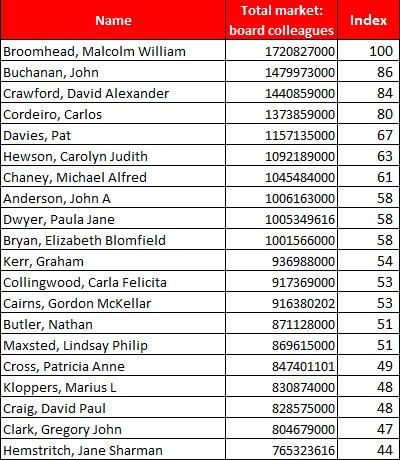 The Power Index: it's who Malcolm Broomhead knows that counts

Nobody is more connected in Australian business than former Orica chief Malcolm Broomhead. That's the result of The Power Index crunching Optimice's data on a boardroom connectedness basis. 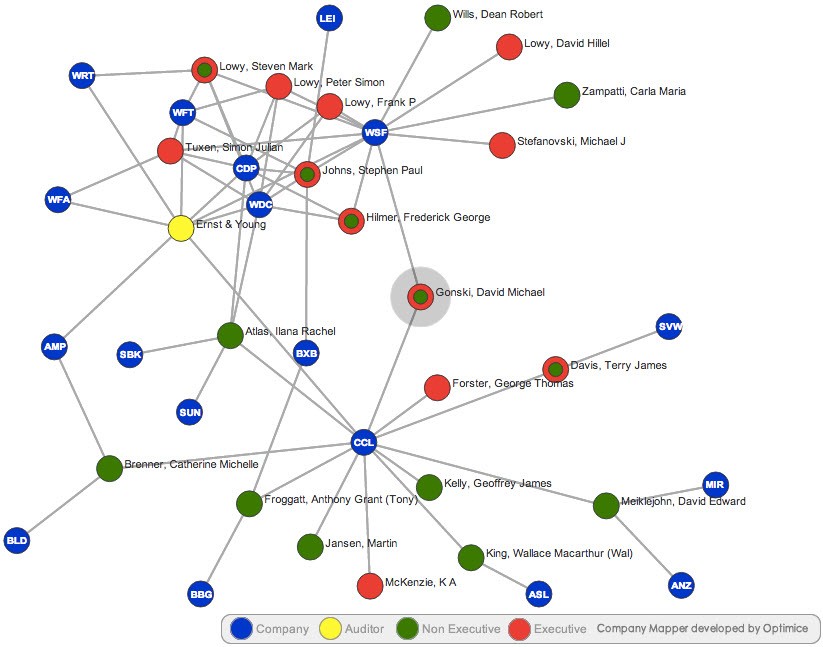 The Power Index: why David Gonski rules the boardroom

David Gonski, not surprisingly, rejects the idea of his own power. But when you add up his boardroom roles -- from Coca-Cola to Investec to Infrastructure NSW and the Sydney Theatre Company -- and his relationships in Canberra, there's little doubt he rules corporate Australia. 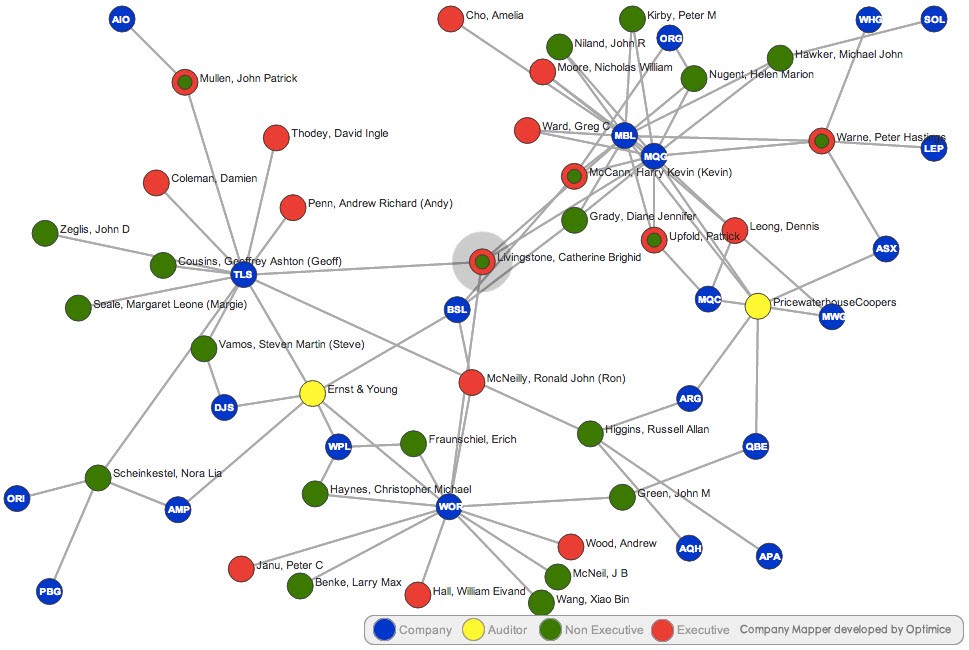 The status of women on boards hasn't shifted much since Catherine Livingstone successfully floated Cochlear for $127 million some 17 years ago. But now the Telstra chairman -- the title sits fine with her -- is leading the charge to bridge the boardroom gender divide. 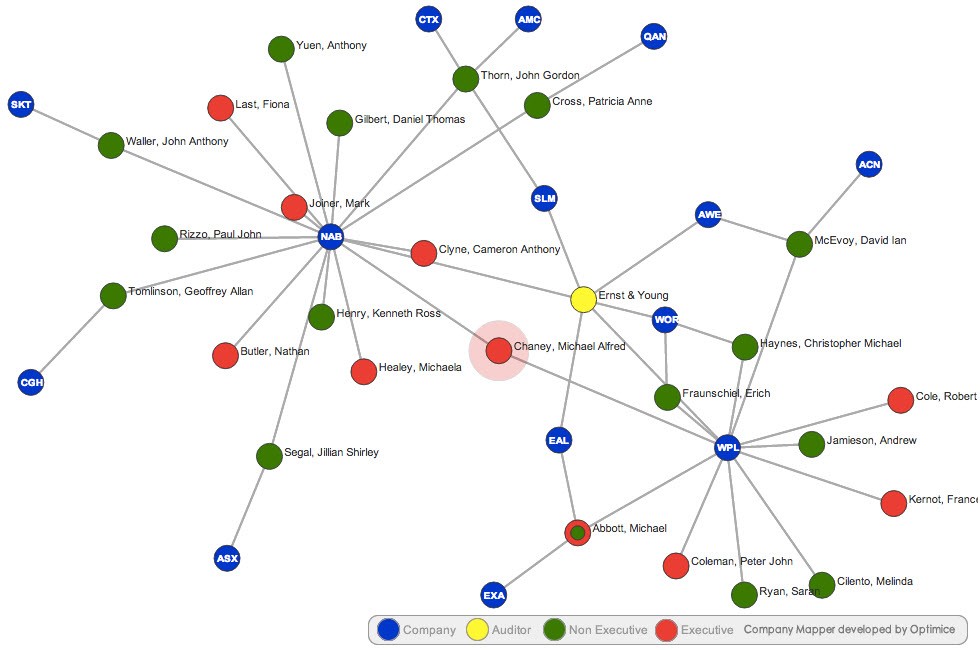 Michael Chaney faces a boardroom test this week from NAB shareholders. But the Big Four chairman (and Woodside Petroleum director) has an impressive career behind him building Wesfarmers into the corporate powerhouse it is today. He's a flag-bearer of propriety to those who know him. 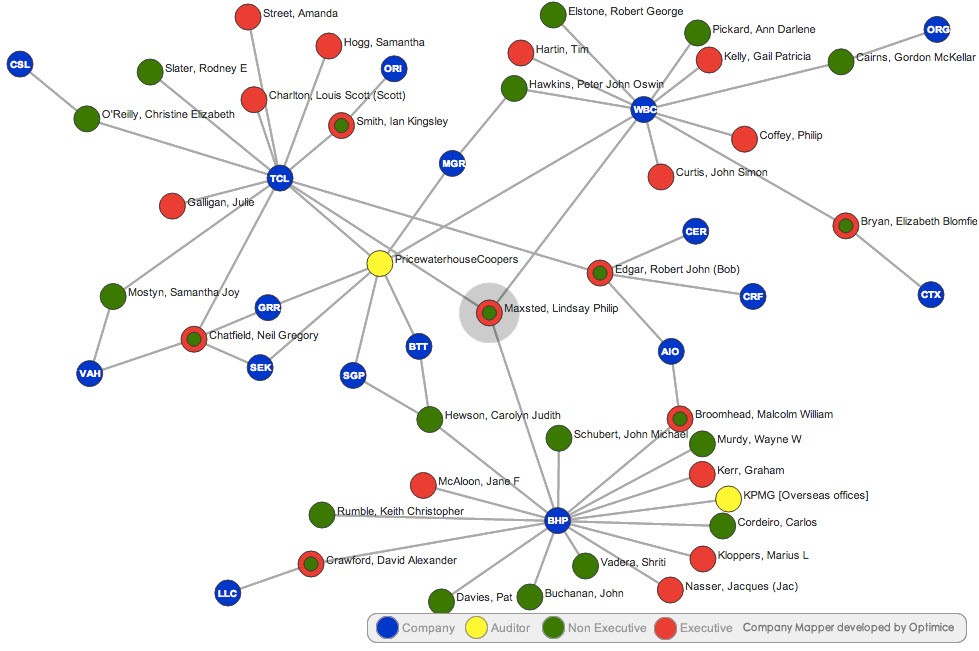 Lindsay Maxsted is indirectly responsible for some $200 billion in ASX wealth. With powerful connections in the top end of town, and an enviable resume of corporate achievement, nobody knows capital like the director of Westpac, BHP and Transurban. 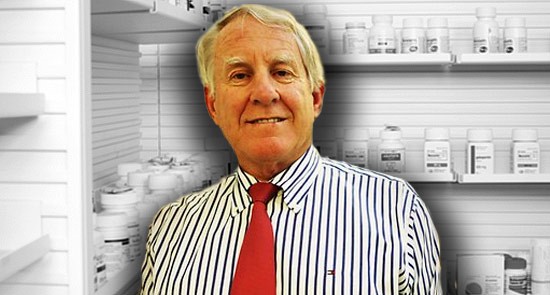 Robert Millner flies under the radar of corporate Australia. But with tentacles in a number of key markets, his family-backed conglomerate of interests and chairmanships makes him one of the most influential directors in Australian business. And a target of shareholder fury. 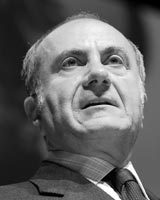 The Big Australia may be diminished, but its chairman is still a titan in the business world. Jac Nasser, who earns around $1 million a year to steer BHP Billiton's boardroom, is described as a good foil to other directors and a CEO now under increasing pressure. 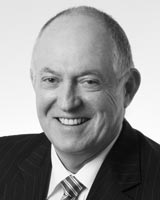 Bob Every is responsible for a lot of jobs as chairman of retail giant Wesfarmers and building products manufacturer Boral. But the corporate veteran who helps steer the country's biggest retailers -- and dolls out big salaries to its bosses -- would rather talk about his charity work. 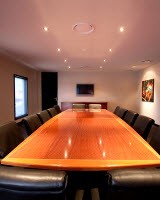 As The Power Index counts down Australia's most influential business directors, the market capitalisation of ASX companies throws up new names as controllers of the country's corporate wealth. Sitting in a mining company boardroom is the best bet.

Page 1 of 2
There are 15 articles in Business Directors