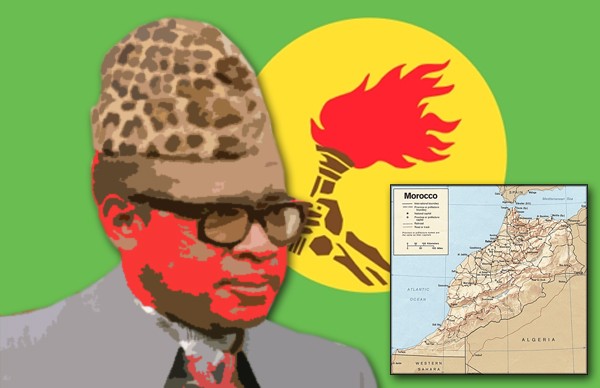 General Mobutu seized power in the Congo in 1960 with CIA backing after the Belgians abandoned their former colony. His first coup eliminated the Soviet-backed Prime Minister, Patrice Lumumba, who was handed over to mercenaries and shot. His second in 1965 installed Mobutu as president. Famous for torturing political opponents — by amputating arms, gouging out eyes or ripping off genitals — or publicly executing them, the self-styled ‘Father of the Nation’ ruled for the next 32 years in increasingly insane fashion, while plundering the nation’s wealth.

Mobutu owned a fleet of Mercedes cars, chartered Concorde to go shopping in Paris and had the nightly TV news begin with pictures of him descending on a cloud. He was deposed in 1997 when forces led by Laurent Kabila, supported by Ugandan and Rwandan soldiers, invaded.

Already suffering from cancer, he fled to Morocco and died that year. Transparency International’s list of thieving leaders puts him at number 3, with an alleged US$5 billion fortune, but some experts disagree.