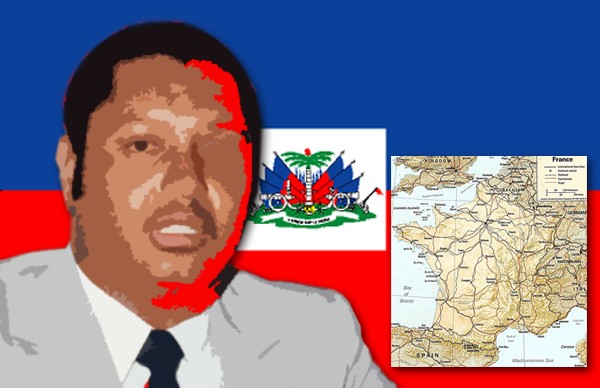 Baby Doc Duvalier was 19-years-old when he took over from father Francois (aka Papa Doc) as Haiti’s dictator in 1971. Backed by the notorious Tonton Macoute secret police (immortalised in Graham Greene’s novel The Comedians) the Duvalier dynasty ruled this dirt-poor Caribbean island for almost four decades in a reign of torture, terror and corruption.

Baby Doc was finally booted out in 1986 after months of rioting. He was flown in a US Air Force C-41 to France, where for the next 25 years he seemingly struggled to make ends meet, despite his alleged $300 million to $800 million fortune. Then, last month, Duvalier returned without warning to Haiti, where he was promptly arrested and charged with corruption and embezzlement.

Amnesty International and others are now pushing for more serious charges of human rights abuse.

Swiss assets of $5.8m were about to be returned to him in 2010 but Switzerland has now changed the law so he’ll have to prove the money was legitimately earned. Fat chance.