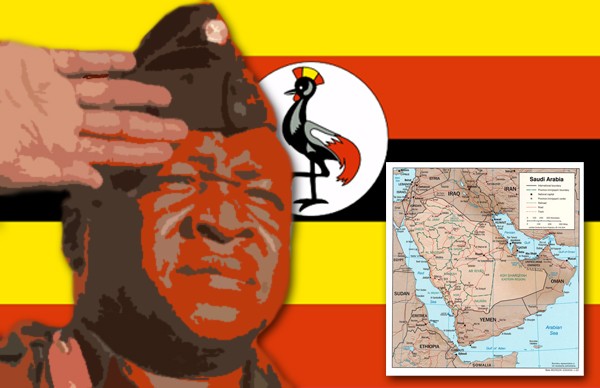 Self-proclaimed ‘Lord of all beasts of the earth and fishes of the seas’, Idi Amin rose through the ranks of Britain’s Kings’ African Rifles to head the Ugandan Army — finally promoting himself to Field Marshall. As mad as Bokassa but even more dangerous, ‘Big Daddy’ Amin (brilliantly portrayed by Forest Whitaker in The Last King of Scotland) was a heavyweight boxing champion, rugby player and all-round athlete. One former commander dubbed him a “splendid chap but bone from the neck up.”

Brutal, cruel and unpredictable Amin had his soldiers murder up to half-a-million people, or killed them himself. He confiscated property from Uganda’s Asian shopkeepers, whom he called the Jews of Africa, then threw them out of the country, and taunted the Brits, who kow-towed to him nevertheless.

Asked whether he was a cannibal, he famously replied, “No, I don’t like human flesh. I tried it once or twice but it’s too salty for me.” Amin was finally kicked out in 1979 when war with neighbouring Tanzania led to invasion of his capital Kampala by Ugandan exiles. He fled to Libya then to Saudi Arabia, who agreed to shelter him because he was a fellow Muslim. He died in 2003.