The wash-up and wash-out: why South Australia turned into such a damp squib

Well, South Australia, in the end what a fizzer you proved to be. As m’colleague William Bowe makes clear, it was the latest in a series of fizzers, after Tasmania and Batman, in which insurgency was checked, and power returned to the norm. Batman was a two-way slugathon; in Tasmania, the far greater prospect of an upset was rendered unlikely by the shambolic performance of the Jacqui Lambie Network.

South Australia was the fizzieriest fizzer of all. In a polity known for its breakaways and independents, power simply changed hands between major parties, with the incoming Liberals taking 24 or 25 seats, a majority in their own right, something Labor lacked. The mainstream pundits will read all sorts of things into it about political cycles.

But in actual fact, the Liberal two-party preferred was almost identical to its previous results, when skewed distribution misallocated seats. Fourteen per cent of the vote went out to SA-Best, and then came back to the major parties without much “funnelling” to one side or the other, variant to what they would have achieved. Indeed, the actual vote did a great deal to discredit the system-as-is, a point to which I’ll return.

Steven Marshall’s victory is hardly decisive. On 24 seats, he’s one byelection away from losing a solo majority, and two away from losing power in the chamber. Two of the seats won, at time of writing, Newland and Mawson are on wafer-thin margins. If he’s on 24, he’ll need to draw a speaker from the three independents available — it may well be Frances Bedford, who retained her seat of Florey as an independent Labor candidate, after the party dumped her in a factional deal.

In the upper house — 22 members, 11 of whom were up for re-election this time around — Marshall will have some jigsaw work to do. Labor and the Libs won three seats each. SA-Best have won two, and may get a third. The Greens will probably win one, all they were expecting to get. The Australian Conservatives have lost one, as have SA Advance (Xenophon dissidents who regrouped), and so, sadly, have the small Dignity Party, a disabled-rights group. Three seats remain in doubt; Labor, Liberal, SA-Best and the Greens are competing for these. 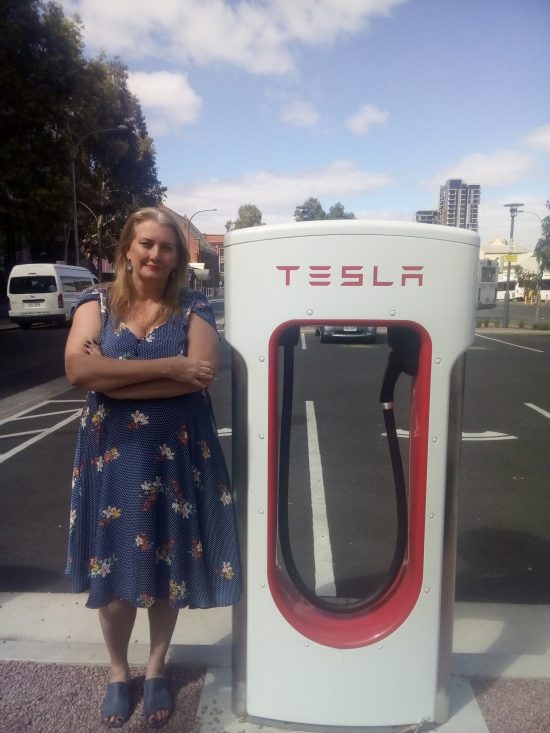 Whatever way it shakes out, it looks like the Marshall government will need SA-Best to get stuff through. There is speculation that one of SA-Best’s MLCs will step aside so his Xenophonness can step into the slot but — hahaha — we’ve seen how that goes. Should that fail to occur, we’ll see if SA-Best survives as a unit — sick or otherwise.

SA-Best’s extraordinary rise and fall in the six months prior to the poll will be examined in the years to come, with the usual 20-20 hindsight. For now, one can say that early poll success, from 25% to 33%, produced its own undermining. Xenophon expanded the seats under contest to 36, created a pay-to-play system where candidates had to stump up $20,000 ($40,000 in the upper house), to be managed within rather complex party arrangements.

The result of that was many candidates were well-heeled professionals, local pols, etc, most of them Liberal-shifted, and some failed candidates for party preselection. Trouble was everyone in the seat of, say, Von Einem, knew that candidate Kafoops was a Liberal shill, and so the myth of centrism was busted for half the electorate. Collectively that added up to a turning away. SA-Best got exactly half the high-20s figure it had polled (guess which half).

Xenophon’s SA-Best was the heir to the independent liberal tradition that manifested in South Australia for decades (first within the party, then outside it), and has roots in its establishment as a free settler state, with an emphasis on religious independence — and hence the call to the conscience. From the 1960s onward, this manifested in independent movements: the Liberal Movement, the Australia Party, the New Liberal Movement, and finally the Australian Democrats.

Xenophon gained a respectable slice of the vote, especially given the two-party and special interests pile-on. Like earlier movements, it had a top-down character: Steele Hall, Gordon Barton and others had kick-started earlier movements. But unlike these earlier movements, the spark at the top never generated a fire down below. The Liberal Movement and the Australia Party were still able to fill halls, to have a life of a decade or so, and become party expressions of the pre-knowledge class, knowledge-work groups/trendies/bohos, etc.

Though it is not impossible that SA-Best will grow, or be grown, into that, it is not likely. The Greens take a slice of the most politically determined of such groups; Marshall’s Liberals are not the conservative gerrymandering cabal that Thomas Playford’s Liberal Country League were.

The Marshall government is unlikely to be a Campbell Newman-style trip; they would be foolish to throw away a lot of what the Rann/Weatherill governments achieved. It’s because the major parties are so centrist, having absorbed the lesson of previous centrist movements, that a genuine Centre Party would find it difficult to re-establish here.

Of course, were South Australia to have a multi-member-electorate Hare-Clark lower house, things would be different. Some 39% of the vote went to minor parties and independents. In such cases, the single-member exhaustive preference system acts in an anti-democratic manner, denying people the right to be represented by non-majors. That will most likely never happen, because what is the one thing that both major parties would unquestionably come to consensus on?