Winners of the double pass to the Yarra Valley Opera Festival

The first prize was won by: H.Walsh
They have won:
1 x night at the RACV Club in Healesville.
1 x double pass to a day at the opera (maximum two operas and subject to availability), including 2 x Festival Programs, 2 x complimentary cocktails at the Madam Brussels Bar (featuring Four Pillars Gin) on any of the Yarra Valley Opera Festival performance days except Friday 19th October (La Triviata).

Runner-up prize to be announced shortly.

Winners of the Win tickets to see Jonathan Pie Competition

The Perth winner is: C. Ashby
The Brisbane winner is H. Baird
Sydney, Melbourne and Canberra winners yet to be announced.

The winners will receive:

Winners of the Win An Evening with Hillary Rodham Clinton Draw 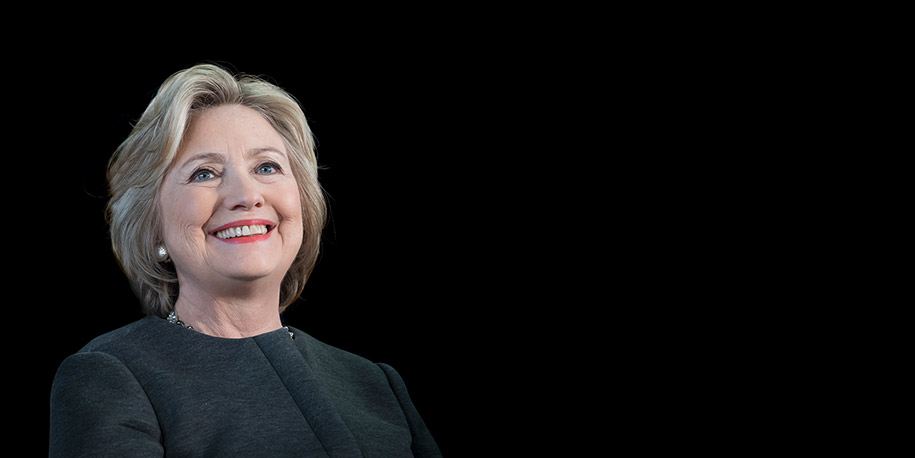 The winners will receive:

Winner of the Christmas 2017 Draw

The winner will receive:

Winner of the EOFY17 Holiday Draw

The winner will receive: