The polls after Rudd: state-by-state breakdown smiles on Labor

Now that politics has reset itself, it’s worth looking at the polls since the change of PM — the results of which can pretty much be described as consensus … Rudd poll boost, ALP becomes competitive, etc. But there’s something else worth talking about: what’s going on underneath these topline national results. Unless one side […]

Post-leadership polling: look to the states, where elections are won and lost

Headlines trumpeting national two-party preferred polling results are clouding the dynamics and reality of what is happening at the state level, where the numbers really matter, writes Possum Comitatus.

Robocalls and megapolls: secrets of a modern political campaign

Let’s kick the door down on the secrecy and see how a modern campaign actually runs — the research involved, the technology, the analysis, the logistics of the ground game and the capabilities that get brought to the table when all of these things become integrated. Let’s look at the anatomy of a modern campaign […] 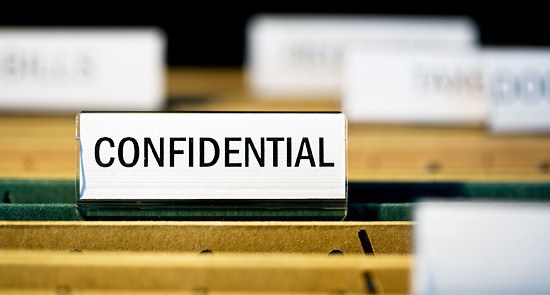 Want to know how secret internal polling is conducted and put to use? Possum Comitatus kicks the door down, exposing how a modern politician campaign actually runs.

The largest scientific political poll undertaken in Australian history has just been released. Over the next week or so, we’ll examine it. It was commissioned by Together — Queensland’s public sector union (caveat: my employer) — and undertaken by ReachTEL. The sample size was 36,323 conducted across all 89 Queensland electorates. The poll asked the […]

Possum Comitatus fires up his Pollytics machine to analyse data and breakdowns from the largest political poll ever conducted in Australia, focusing on privatisation and Queensland. 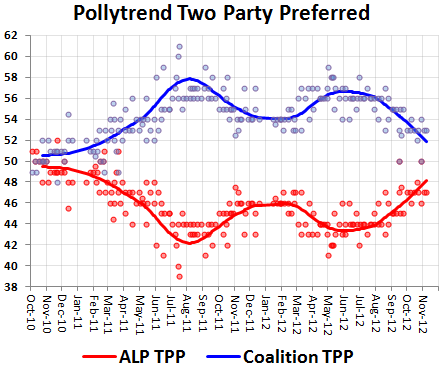 Pollytrend: cut out the noise and Labor's numbers are up

The new polling trends — taken before the release of the latest Newspoll figures today — come in with the Labor recovery in the headline two-party preferred breaking the 48-point barrier for the first time since February 2011. While the carbon tax is often described as the single driver for the government’s recovery in public […]

Possum Comitatus looks at the latest polling trends, timing issues of the ALP's carbon tax recovery and analysis of how most of Australia’s polling and political commentary is based on random numbers. 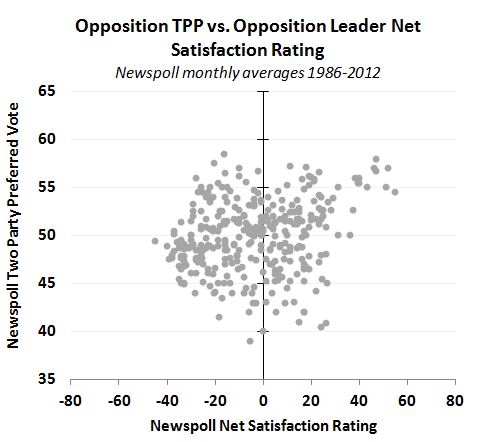 Possum: PM and the polls, the new primary dynamic 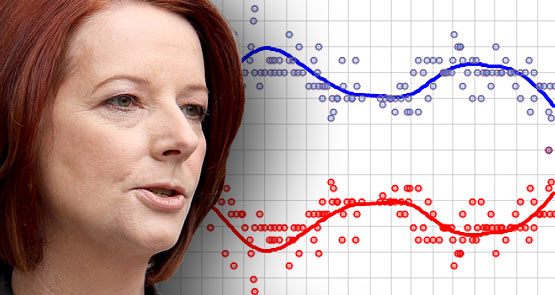 Possum: PM and the polls ... the new primary dynamic

How does a prime minister's popularity affect the governments they lead? Possum Comitatus explores growth in the relationship between perceptions of prime minister's and their party's electoral fortunes.

Page 1 of 35
There are 350 articles by Possum Comitatus