The federal government is preparing to submit its proposal for an aged care pay rise as part of its reforms in the sector following the royal commission.

A star-rating system for aged care facilities is expected to be in place by the end of the year, the federal minister for the portfolio says.

It is part of the government’s push to ensure more transparency and accountability in the sector following the findings of the aged care royal commission.

The system will rate facilities on different aspects of care and services to allow people to choose a home that suits their needs best, Aged Care Minister Anika Wells said.

It comes as the government prepares to submit a proposal on Monday to the Fair Work Commission which is considering whether to lift the pay rates for residential and home care workers.

The government will advocate for a “significant and meaningful” pay rise but won’t attach a specific number to it, Ms Wells said.

“We need to do something to value aged care workers better and that starts with a pay rise,” she told Sky News on Sunday.

“It is for the commission to decide exactly what percentage the work value cases were, but (the government has) agreed that we will fund it no matter what the decision.”

Unions are advocating for at least a 25 per cent pay rise for employees in the wake of the royal commission which recommended a wage increase to reflect the value of their work.

The government is focused on improving the standard of aged care but it must be done in a sustainable way, Ms Wells said.

“These reforms have to outlast us all and I know that I won’t be able to leave my office … knowing that I have fixed aged care for once and for all because it’s huge,” she said.

“We have to look at reform that will make change not only meaningful but sustainable.”

Sunday marks aged care employee day, dedicated to the more than 360,000 people who work in the sector. 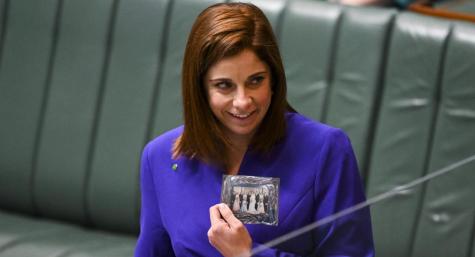 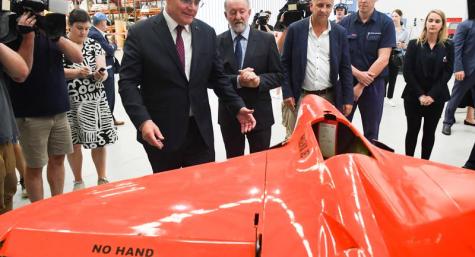 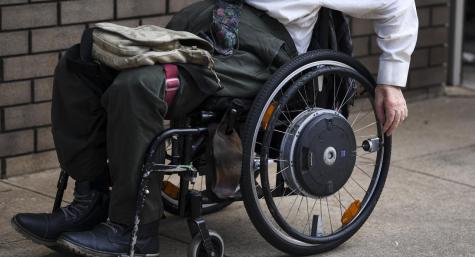