Comancheros boss Mark Buddle has faced court in Melbourne over allegations he imported 160kg of cocaine into Melbourne, valued at about $40 million.

Former fugitive Comanchero boss Mark Buddle has faced court over allegations he imported about $40 million worth of cocaine into Melbourne.

The 37-year-old was extradited on a chartered flight from Darwin on Friday morning.

Court documents reveal a warrant was issued for Buddle’s arrest on July 23 this year, noting “Mark Douglas Buddle is not in Australia”.

He was arrested at Darwin airport on Wednesday after being deported from Turkey a day earlier.

Buddle was formally charged on Thursday over allegations he imported the commercial quantity of cocaine on May 31, 2021 after conspiring with others between March 19 and June 3.

An alleged co-conspirator name was blacked out of court documents.

Buddle did not apply for bail and is due back in court in November.

The app was set up by authorities under the guise of offering organised crime figures a safe encrypted messaging service when in reality it was being monitored by the AFP and FBI.

More than 250 people have been charged in Australia under the operation. 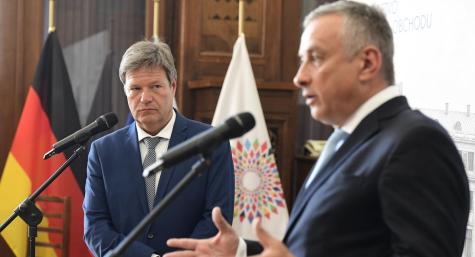 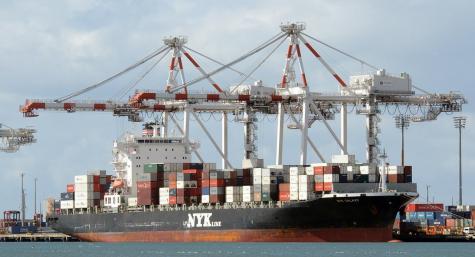 Mid-year sales to rack-up $9b in spending