A former soldier has told a royal commission into veteran suicide he struggles daily with physical injuries and mental anguish following 15 years of service.

An army veteran who was medically discharged after serving for 15 years believes a “harden up” culture still permeates Australia’s military.

Former combat engineer Gavin Tunstall told the Royal Commission into Defence and Veteran Suicide he struggles daily with the pain of physical injuries and mental anguish from his service.

Mr Tunstall said he was not provided with adequate support after touring Afghanistan in 2007 and seeing the bodies of two child soldiers killed in combat.

He said a subsequent debrief was held with a psychologist, who was the wife of one of his superior officers.

“I did what I started to do for the rest of my career. I lied my way out of the office, telling her I was starting to feel very good,” Mr Tunstall told the commission on Thursday.

“I’ve always felt I am the provider for my family. We were trying for our first child. This was to be my life.”

Mr Tunstall, who was medically discharged in 2020, said he was first admitted to hospital a year earlier for psychological issues.

He was at one point put on a return-to-work plan, telling the commission army friends overheard talk he was having an “easy time”.

“My friends are still there, we talk often and it’s still the major opinion … because you should be hard enough to continue, and if you don’t continue you’re too soft and you need to leave,” he said.

“My friends told me ‘harden up, stop talking about all this, start exercising, get off your arse and get back into life’.

“I couldn’t explain to them that I couldn’t. I just couldn’t.”

Mr Tunstall suffered shoulder and ankle injuries during his time in the army and in 2018 broke his leg, something he said prompted “everything to come out”.

He told the hearing when he was medicated in hospital people higher in command tried to visit him against the wishes of health professionals and make him accept an administrative discharge.

He was arrested in 2020 over a domestic violence incident but charges were later dropped on mental health grounds.

Mr Tunstall said he lives alone after “losing” his wife and three children and had experienced suicidal ideation.

“I’m here for all my brothers and sisters that can’t be,” he said.

The commission is holding seven days of hearings in Hobart, with Tasmania home to more than 17,500 veterans – understood to be the most per capita of any state or territory.

It will hand down an interim report on August 11 with recommendations for urgent action.

The inquiry was also told a 2019 election pledge by the then Morrison government to create six veteran wellbeing centres was made without consulting the relevant department.

Repatriation Commission deputy president Kate Pope, whose commission oversees the provision of benefits and treatment for veterans and their families, said to her knowledge the Department of Veterans’ Affairs was not consulted on the initiative before it was unveiled.

She said she was not aware of the criteria used by the federal government to identify suitable locations. 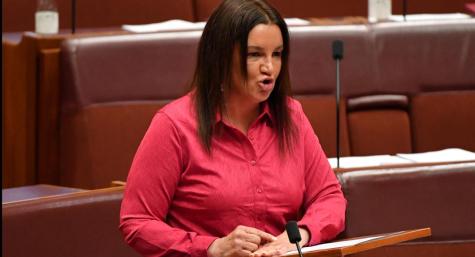 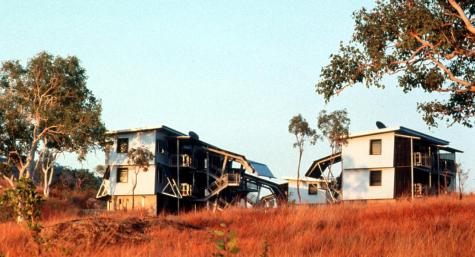