The show's finale brought in reasonable numbers, but was ultimately trumped by the Commonwealth Games.

Commonwealth Games brought in an average of 998,000 from 7pm past 10pm, with the night session raking in 1.056 million nationally. It was decidedly Seven's night.

Nine wrapped up The Beauty and the Geek, with 729,000 tuning in for the winner’s announcement and 657,000 for the lead-up. Did anyone notice, did anyone care? Nine has The Block (snore) starting Sunday night, up against Seven’s hope and a Hail Mary pass return of My Kitchen Rules. 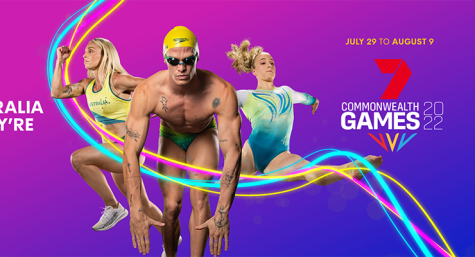 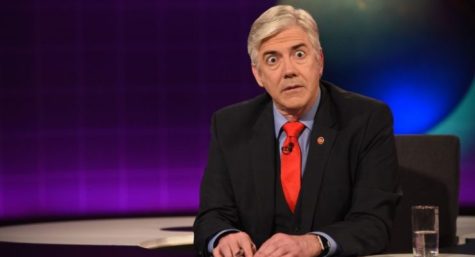