As the US seeks deeper engagement in the Pacific, Australia is preparing to host the deputy secretary of state next week.

United States deputy secretary of state Wendy Sherman will visit Canberra for talks with Foreign Minister Penny Wong and officials as the two countries contend with a more aggressive China.

Ms Sherman, who will be in the Australian capital on Monday, will also visit Samoa, Tonga, the Solomon Islands and New Zealand over the next week as the US tries to increase its presence in the region.

The diplomatic trip comes as strategic competition heats up in southeast Asia amid concerns about a possible Chinese military presence in Cambodia at a naval base on the Gulf of Thailand.

Senator Wong is in Cambodia with Chinese foreign minister Wang Yi and US secretary of state Antony Blinken for an ASEAN dialogue a day after US speaker Nancy Pelosi angered Beijing by landing in Taiwan.

Tensions over Taiwan were front and centre as southeast Asia’s regional bloc met on Thursday, with a joint statement from the ASEAN foreign ministers urging de-escalation ahead of “miscalculation, serious confrontation, open conflicts and unpredictable consequences among major powers”.

“ASEAN stands ready to play a constructive role in facilitating peaceful dialogue between all parties,” the statement read.

Senator Wong told reporters it was an “auspicious” year with Australia and Cambodia marking seven decades of diplomatic links as she raised concerns about regional stability.

“We live in a region that is being reshaped. All countries will make their own decisions about how they navigate that reshaping,” she told reporters in Phnom Penh.

“I hope that in our bilateral relationship, but also in our relationship with Cambodia as an important ASEAN member, that we can together shape a region that is in all our countries’ interests.

“We want a region in which decisions are not made only by power and might but where the rules of the road enable sovereignty to be respected.” 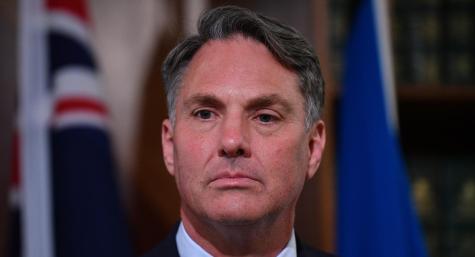 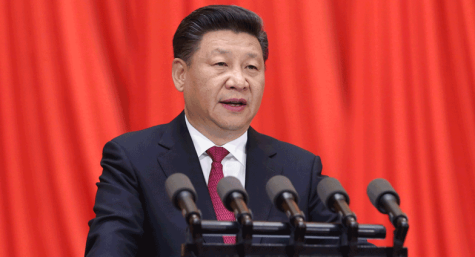 Tomorrow, the world: China is steadily buying off south-east Asia