Russian ships are docking in India, despite being sanctioned by the US

Russian vessels appear to be conducting business in Indian ports, highlight the difficulty of enforcing sanctions for the Biden administration.

At least seven Russian vessels, sanctioned by the United States for their connections to shipping companies with a history of transporting weapons on behalf of the Russian government, have docked in India over the course of the past month, highlighting the challenges the Biden administration faces in enforcing the sanctions imposed on Moscow by the United States and its allies as it seeks to isolate the Kremlin over the invasion of Ukraine in February.

An analysis of the maritime traffic of more than 100 Russian vessels sanctioned by the United States reveals that six cargo ships and at least one oil tanker have docked in India over the past month. Although it is not known what was on board, the vessels were targeted by the US Treasury Department this year for their affiliation with sanctioned Russian shipping companies with a history of transporting arms on behalf of the Russian government.

“These vessels and their owners are repeat offenders that analysts have watched for years,” said Jack Margolin, a program director with the Center for Advanced Defense Studies, a nonprofit that tracks global illicit networks and sanctions compliance. Margolin provided data on the sanctioned Russian ships to Foreign Policy. “They have histories of supporting both Russia’s sanctions evasion and arms trafficking.” 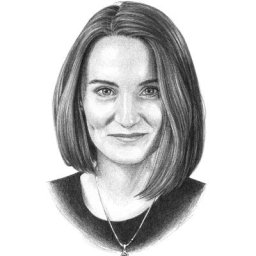 Amy Mackinnon is a national security and intelligence reporter at Foreign Policy. 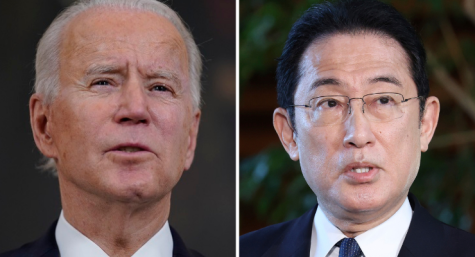 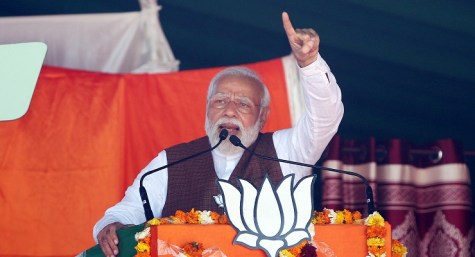 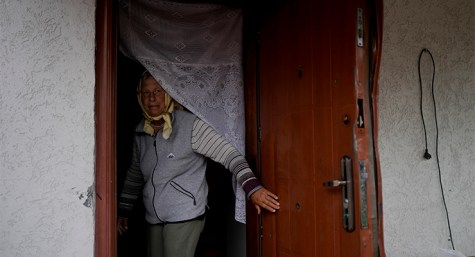