Systems and circumstances that led to Indigenous women and children going missing or being murdered will go under the microscope in a year long review.

First Nations Greens senators Lidia Thorpe and Dorinda Cox led the push for the inquiry, which will examine the number of women and children impacted.

The inquiry will report back on July 31, 2023 and look to identify concrete and effective actions to eliminate the causes of systemic violence as well as ways of honouring murdered and missing First Nations people.

Senator Thorpe took aim at the police, “racist systems” and the media for it’s role in the under-reporting of black deaths in Australia, saying the fourth estate would also be scrutinised.

The inquiry needed to be set up as such that Indigenous people could give evidence in traditional ways, Senator Thorpe said.

“We will have an inquiry where Aboriginal people will be able to speak in language, use art forms, use poetry, use song, and use dance to tell their story,” she said.

“We have Aboriginal people across this country ready to tell their story.”

There will be a public and written submission process, with each state and territory expected to be provided two hearings, Senator Cox said. 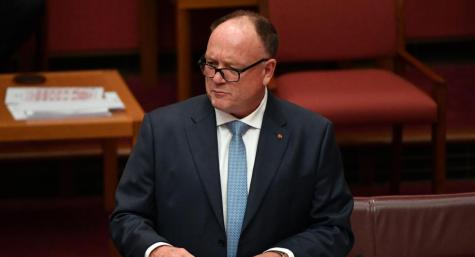 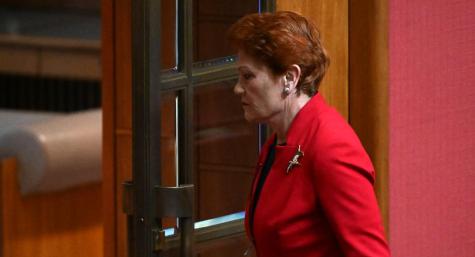 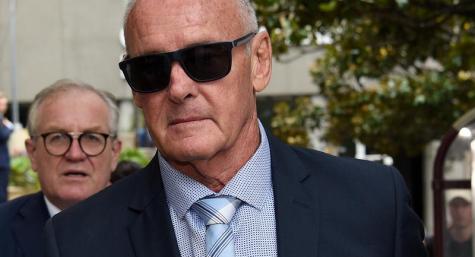