The man who found the body of the owner of a Sydney car wreckers business didn't recognise him due to his facial injuries, a jury has been told.

David Steel popped into a Sydney auto wreckers business in 1995 to see if the owner had any work for his brother-in-law visiting from Cyprus.

But Hasan Dastan was nowhere to be seen until Mr Steel later found him lying dead in the workshop in a pool of blood with his face smashed in.

Mr Steel gave evidence in the NSW Supreme Court on Thursday at the trial of the dead man’s employee, Kubilay Kilincer.

The 60-year-old has pleaded not guilty to murdering the owner of Esy Auto Dismantlers in Blacktown on Monday December 11, 1995.

In a statement read to the jury on Thursday, Mr Steel’s brother-in-law Hakan Panter, said he spoke in Turkish to Mr Dastan’s wife who turned up at the workshop, worried her husband was not answering the phone.

She said Kilincer answered and said her husband was out, but neither man was now present.

“I wonder where he is, I wonder what our enemies have done to him,” she said in Turkish.

The Crown alleges Kilincer had financial difficulties, was pilfering cash from Esy and was about to be sacked.

But his barrister says freshly washed clothing and shoes seized from his home on the day the body was found didn’t contain any traces of blood, nor was he connected to the scene through DNA or fingerprints.

Mr Steel said he knew Mr Dastan casually through his partner and went to the business about 10am on December 11 with his two brothers-in-law.

He saw Mr Dastan’s car parked across the street but noticed the roller doors to the premises were closed.

He kept on calling out his name but no one replied, even when he went inside, so he came outside when Mr Dastan’s wife pulled up in a car.

“She was starting to get upset because he didn’t appear to be there,” he said.

She was panicking, asking where her husband was, and was very insistent that he should be at the shop.

“She said she had been trying to get a hold of Hasan since about 8.30.”

Mr Steel said he would go inside again and have another look as perhaps he had an accident.

He went to an area he had not been in before and saw on the ground an arm and a face that “looked like it had exploded”.

A car was over 80 per cent of his body, but he could see a metal pipe in his mouth, one of his eyes appeared to be dislodged and his face was smashed in.

He didn’t recognise the person on the ground as being Hasan because of the severe facial injuries.

He stopped others coming inside and rang emergency services, before checking the man’s pulse and realising it was Hasan.

Two ambulance officers, whose statements were read to the jury, said the radio call to the scene said a man was trapped under a car, but they realised it was a suspicious death when they saw the body.

A former crane-worker testified he was the passenger in a crane that drove past Esy Auto Dismantlers about 9.30am on December 11.

He saw a man, whom he recognised to be an employee although he did not know his name, standing at the roller doors.

He was wearing clean blue overalls, was of Turkish origin, in his late 20s or early 30s and had a black moustache. 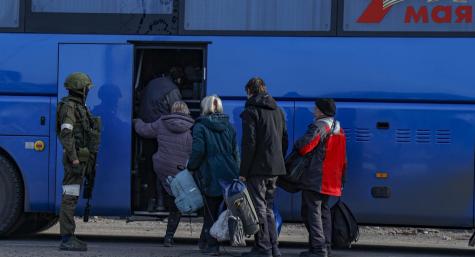 Women and children evacuated from Mariupol 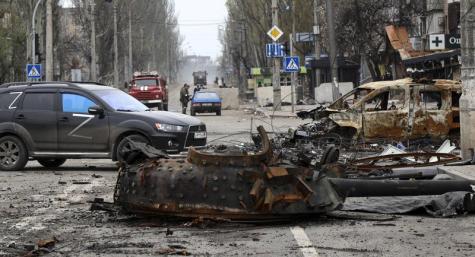 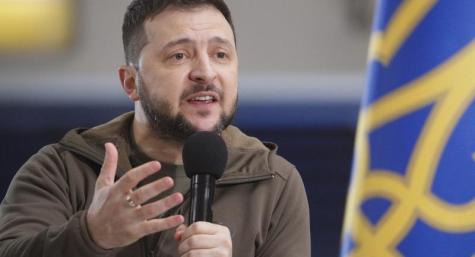