Why did the Perrottet government think they could get away with appointing John Barilaro? They'd fallen into a trap common to long-term incumbents.

The Perrottet government in NSW has plainly been caught out by the shift in public and media sentiment over what used to be a normal part of politics -- pork-barrelling and jobs for mates. That shift is almost entirely down to Scott Morrison, who as prime minister presided over the elevation of pork-barrelling and jobbery to a level so egregiously in violation of traditional norms that it began shifting votes, even among the politically disengaged.

But that doesn't explain exactly why Stuart Ayres, and his colleagues, didn't see the appointment of John Barilaro -- a notorious pork-barreller himself -- to a $500,000 a year New York job as likely to offend voters and spark a media frenzy. Or why they thought what turns out to have been a fairly pathetic cover-up by Ayres was ever going to resist the most basic scrutiny.

Even after being forced to resign, Ayres maintains he had no role in Barilaro's appointment. It's a claim that borders on the delusional, given the detailed evidence of his former secretary Amy Brown yesterday, and copious documentary evidence that at multiple points in the process he played an important role in favour of Barilaro. His defence has consisted entirely of simply repeating that he wasn't involved, even as the evidence mounted up that he was. As a political tactic, it hasn't fared much better than the appalling efforts of Coalition backbenchers on the Legislative Council committee to smear successful candidate Jenny West. 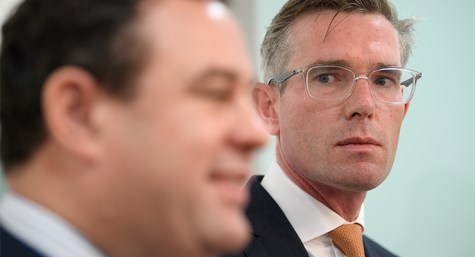 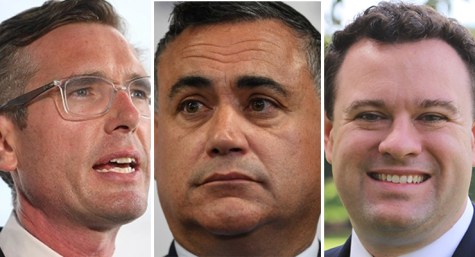 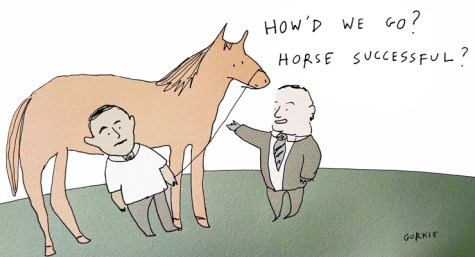