Wild weather hit the Australian mining industry's top event but a glittering awards night marked the close of Diggers and Dealers despite fears for the marquee.

A glittering awards night marked the close of Diggers and Dealers on Wednesday despite earlier fears for the marquee, as the region’s resilience won out.

The big top was emptied of industry booths during the final day of the three-day event as gusts threatened workplace safety in the huge marquee.

But winds eased, catering staff earlier stranded in Perth made it through in time and the 3000sq m marquee was transformed into a giant dining room for 1330.

Digger of the Year is Lynas Rare Earths on record sales and rapid expansion plans as the global economy demands the ingredients needed for wind farms and electric cars.

The Dealer of the Year award went to Capricorn Metals for the acquisition of the Mt Gibson Gold Project in the Murchison district of WA.

Capricorn bought the 2.1-million-ounce project in July 2021, and since announcing the deal the share price has surged 124 per cent, adding $888 million in shareholder value.

Liontown Resources won the Emerging Company Award as it readies to begin production at the Kathleen Valley lithium mine, backed by supply agreements with Tesla and battery manufacturer LG Energy Solutions.

The GJ Stokes Memorial Award went to Tim Goyder, recognised for over 40 years experience in the resources industry.

Born in Eneabba, WA, he began his career as a director of exploration company Kemple Mines. In 2000, he acquired Kalgoorlie-based drilling contractor Grimwood Davies, which expanded across Australia and was later sold to Boart Longyear.

Mr Goyder chaired the debut of Bullion Minerals, which has since become DevEx. Around the same time, he became involved with successful junior explorers Chalice Mining and Liontown.

But hundreds of mining executives missed out on the popular event.

Many have been stranded by wild weather and power cuts at Perth airport, including Fortescue Metals Group boss Elizabeth Gaines, who delivered her final public speech as chief executive virtually on Tuesday. 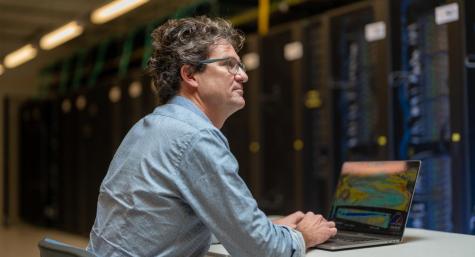 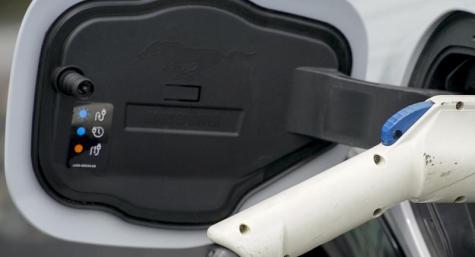 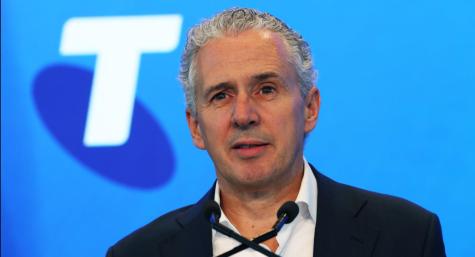