Hunted finale trails behind Commonwealth Games, but was hot on its heels

The Hunted finale on Ten and the current affairs of 7.30 on the ABC lagged behind Seven's games coverage, but not by much.

More Commonwealth Games on Seven, and -- leaving out the breathless, over-the-top commentary from the Seven squad -- these games seem to be more fun than last year’s COVID-hit Tokyo Olympics. 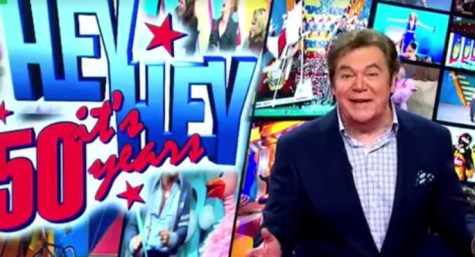 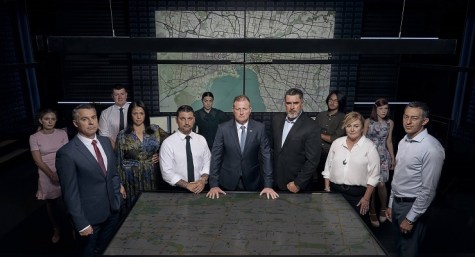 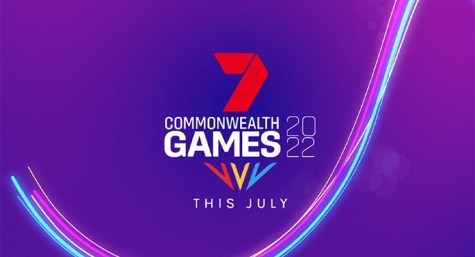