Vulnerable veterans ‘being left at risk’

Tasmania's isolation is a major challenge for organisations offering support to former defence personnel in the island state, a royal commission has been told.

Vulnerable veterans are left at risk by the lack of communication between defence forces and service organisations that can offer support when they leave the military.

A royal commission sitting in Hobart also heard on Wednesday that Tasmania had a disproportionate number of homeless veterans, including women with children.

Veterans in Tasmania who required mental health crisis care often needed to travel to Melbourne for in-patient treatment, the Royal Commission into Defence and Veteran Suicide was told.

Tasmanian Veterans’ Affairs Minister Guy Barnett conceded on Tuesday the state could do a lot better at assisting veterans with mental health.

Mr Hardy said many younger veterans left the military and just wanted to “get on with their lives”, but those who most needed help were also often ill-equipped to find aid.

Other representatives from RSL Tasmania, the state’s peak body for ex-service personnel, were called to give evidence at the commission.

More than 17,500 veterans live in Tasmania, which is believed to be the highest per-capita figure of any state or territory.

There they were almost three times more likely to be affected by homelessness than the wider community, the commission was told.

Peter Williams, RSL Tasmania’s northern director, said ex-service organisations on the island were coming into contact with increasing numbers of homeless veterans of all ages.

“What we have seen is a spread of veterans through from Vietnam to modern service, and we’ve seen a number of females with children as well,” he said.

Mr Hardy said veteran support services were often hamstrung with no way of knowing when people left the military and returned to the community.

He said the ideal solution would involve ex-service organisations being able to make direct contact with recently retired personnel, though he accepted privacy issues would need to be overcome.

However, Australian Catholic University professor Noah Riseman, who has written several books on LGBTQI representation in the Australian military, noted that many ex-services organisations had a poor record on inclusion.

He pointed to the RSL’s previous opposition to gay and lesbian people serving in the Australian Defence Force, including after the Keating government lifted the service ban in 1992.

“Ex-service organisations need to make it clear that they’re welcoming … (they) haven’t really done anything to reach out and show that they will support LGBTQI-plus veterans,” Prof Riseman said.

LGBTQI people were up to eight times more likely than the general population to have considered or attempted to take their own life, the inquiry was told.

The royal commission is due to present its interim report to the governor-general on August 11. 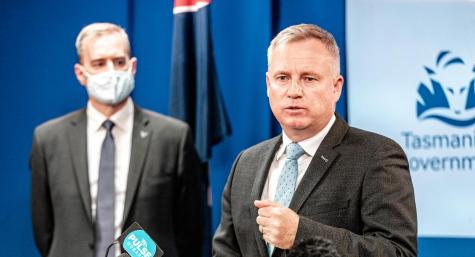 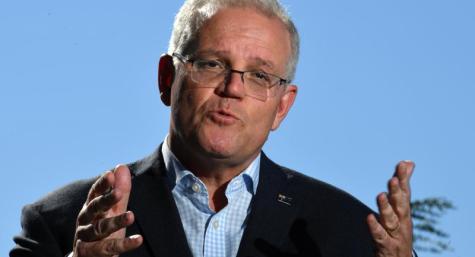