A study by Australia's national science agency has found a new baiting regime is needed to significantly reduce mouse populations.

New research has found mice numbers can be reduced on farms by doubling the amount of zinc phosphide used in grain baits.

The research by Australia’s national science agency CSIRO was partly carried out on farms at Parkes in central western NSW and has been published in the internationally peer-reviewed journal Wildlife Research.

The Grains Research and Development Corporation (GRDC) funded the project followed concerns from farmers that mouse baits were not effective, especially when numbers hit plague proportions.

“We listened to farmers. They told us there was a problem … and now we’ve come up with a solution that we think will deliver some really favourable results,” CSIRO scientist Steve Henry said.

CSIRO researchers carried out a series of studies to reassess the sensitivity of mice to the poison.

The paper published on Wednesday is the third in a series.

“It’s buying some certainty for farmers about the effect of their baiting effort,” Mr Henry said.

Mr Henry says the chances of secondary poisoning of other animals are extremely low because the zinc phosphide is used up in the process of killing the mice.

He says poisoning of birds in particular is unlikely because the chance of them finding the toxic grains is very low.

“We never see dead birds near paddocks that are associated with baiting,” he told AAP.

South Australian grain grower Richard Konzag has been using the higher-dosed bait this year and told AAP it has kept mouse numbers down on his farm.

“We believe it performed a lot better than the old bait,” the Mallala farmer said.

“We haven’t seen the damage to our crops that we’ve seen in previous years.”

“Each year we have seen grain that we planted consumed by mice and this year we’re not seeing those patches stripped out.”

GRDC pests manager Leigh Nelson said the three studies show that when the grain bait has 50 grams of zinc phosphide per kilogram it is far more effective.

“The (higher dose) should reduce the need for repeat baiting which is costly,” Dr Nelson said.

“Any savings on the bottom line from mouse damage would be welcomed by farmers.”

Millions of dollars worth of crops were destroyed during last year’s mouse plague in NSW and southern Queensland, which also caused extensive damage to farm machinery, vehicles and buildings.

Mr Henry told AAP farmers are currently experiencing patchy high mouse numbers across Australia’s cropping region which “is a cause for concern”.

Zinc phosphide was introduced in the early 1990s and today farmers are only allowed to spread baits of one kilogram of the wheat bait per hectare.

During the 2021 mouse plague, an emergency permit was granted to increase the concentration from 25g to 50g of zinc phosphide per kilogram of grain bait.

There are currently four permits in place approving the use of the stronger bait for the control of mice.

The Australian Pesticides and Veterinary Medicines Authority, which approves the amount of zinc phospide used, says “all applications are assessed against the statutory criteria to ensure the proposed use will be safe and effective”.

A spokesperson from the authority told AAP the environmental effects of using double dose zinc phosphide were carefully considered prior to issuing the permits. 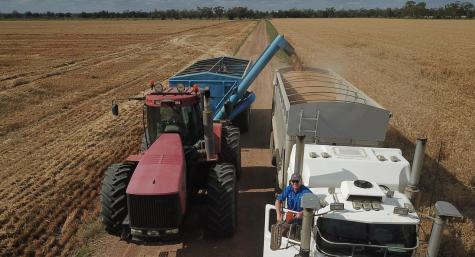 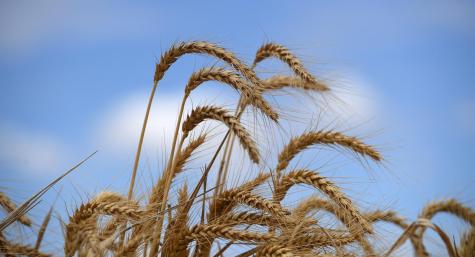 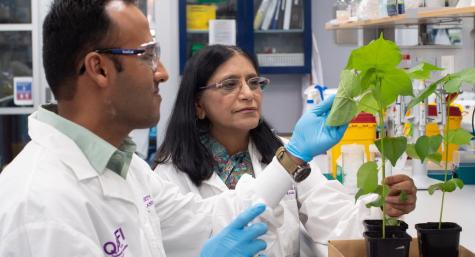 What a great idea! The first broad spreading of this toxin didn’t kill enough owls, magpies, crows etc or farm dogs.
Let’s give it another go, surely we can have our very own SILENT SPRING for our convenience, none of this nasty Nature clogging up the scenery

Where is the science regarding the impacts of zinc phosphide on the food chain? And the potential for biological controls?