The federal government has announced a strategic review of Australia's military structure and posture, the first in 10 years, alongside talks on new submarines.

The worst security circumstances a former military chief has ever seen have prompted a review of the Australian Defence Force to ensure it is ready to meet future challenges.

Retired Air Chief Marshal Sir Angus Houston and former Labor defence minister Stephen Smith will head the review and undertake the most comprehensive reassessment of the military in 35 years in the face of potential “state-on-state conflict”.

“It’s absolutely imperative that we review the current strategic circumstances, which I rate the worst I have ever seen in my career and lifetime,” Sir Angus told reporters in Canberra on Wednesday.

He noted the “land war in Europe, all sorts of issues in northeast Asia, particularly around Taiwan, east China Sea, issues in southeast Asia and issues up on the Himalayan border and northern India”.

The review, the first since 2012, will be conducted alongside the consultation process for the AUKUS agreement with Australia set to decide whether to purchase nuclear-propelled submarines from the United States or the United Kingdom.

“Given the significance of that (submarine) platform, it’s really important that both bodies of work happen concurrently and are able to cross-pollinate each other,” Defence Minister Richard Marles told reporters.

“Together, these bodies of work are going to lay the foundations for defence policy for our country for decades to come.”

Recommendations on the ADF’s structure, force posture and preparedness from 2023 to 2033 and beyond will be presented to the government by March 2023 at the latest.

Mr Marles said the review will also consider how Australia’s capabilities can “better integrate and operate” with the US, the UK and other key partners.

Major programs already underway involving the Hunter class frigates and AUKUS arrangements will not change but the integrated investment plan for the next 10 years will be assessed to ensure procurement schedules are able to respond to strategic challenges.

Mr Marles expects the work on submarines and AUKUS would be completed in the first part of next year.

Opposition foreign affairs spokesman Simon Birmingham says it is crucial the government is upfront about any changes or delays to procurement processes.

“Reviews can sometimes see delays … and there’s no time to wait or delay in relation to Australia’s defence posture,” he told Sky News.

“It’s critical that we get it right. It’s critical the types of investments that were underway are delivered upon and it’s crucial the government be very upfront.”

“Defence is obviously completely actively engaged. It’s not as though people stopped work until this is done,” he said.

“The review is a quick review – getting an answer in the early part of next year is really saying we want this to be high level, but tight and quick.”

Prime Minister Anthony Albanese said it was not about cutting funding.

“The government has made it very clear that we will have defence spending maintained at least two per cent of GDP (gross domestic product) and I have also indicated … I expect that to rise in the future, not fall,” he told reporters. 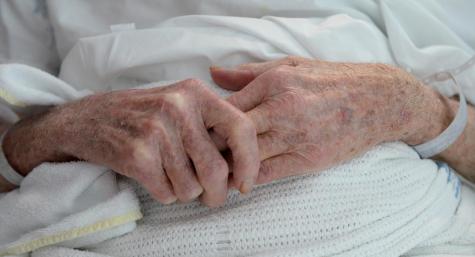 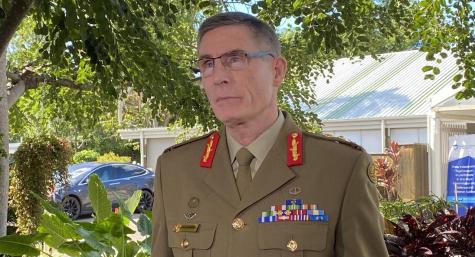 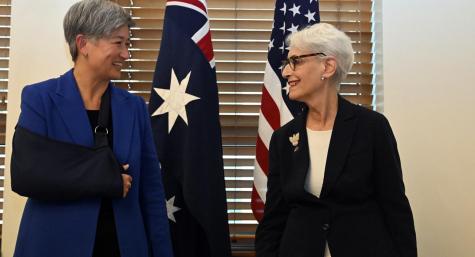 Australia, US like-minded on Indo-Pacific