No safe haven for terrorists: Albanese

Australian political leaders have reflected on the death of al-Qaeda leader Ayman al-Zawahiri in Afghanistan.

US President Joe Biden has confirmed Zawahiri was killed in a US drone strike in Afghanistan at the weekend – the biggest blow to the militant group since its founder Osama bin Laden was killed in 2011.

US intelligence determined with “high confidence” that the man killed was Zawahiri, a senior Biden administration official told reporters, and no other casualties occurred.

With other senior al-Qaeda members, Zawahiri is believed to have plotted the October 12, 2000, attack on the USS Cole naval vessel in Yemen that killed 17 US sailors and injured more than 30 others.

He was indicted in the United States for his role in the August 7, 1998, bombings of the US embassies in Kenya and Tanzania that killed 224 people and wounded more than 5000 others.

“So many lives have been lost and so much blood has been spilled since, including all those Australians who served, sacrificed and gave their lives in Afghanistan,” Mr Albanese told parliament on Tuesday.

“For two decades, this man fled the consequences of his crimes. Our thoughts today are with the loved ones of all of his victims.

“May they find some small solace in the knowledge that he cannot cause more grief through his acts of terror and let terrorists see that Afghanistan will never, ever be a safe haven for their hatred, their terrorism and their attacks on our humanity.”

Opposition Leader Peter Dutton said evil may lurk in the shadows but “it cannot hide in the darkness”.

“For over two decades, some 39,000 men and women of the Australian Defence Force served with other nations in Afghanistan, thwarting terrorism and preventing further attacks,” he said.

“Tragically, 41 Australians made the ultimate sacrifice.”

He said the pain of Australian families who lost loved ones on September 11, 2001, or in service in Afghanistan would never dull.

“But his death may provide some solace in the knowledge that the planners and perpetrators of terrorism will always be relentlessly pursued and hunted.” 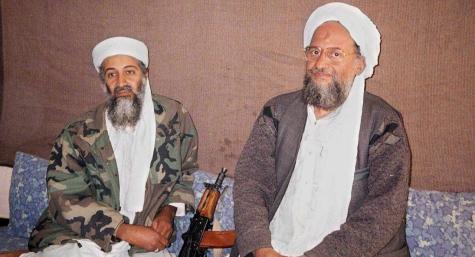 Who did it? Foreign Report presents an alternative view 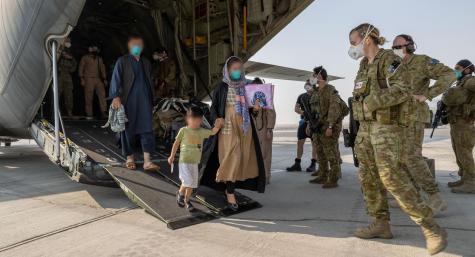