After Rabia Siddique led hostage negotiations to free British soldiers in Iraq and stared down torturers armed with AK-47s, she was offered a cup of tea and a peck on the cheek.

Ms Siddique, an Australian humanitarian lawyer who worked for the British military during the Iraq war, was choppered in to the al-Jamiat prison in Basra to secure the release of the two men in September 2005.

When riots broke out, Ms Siddique was thrown in a cell with five male colleagues, where she was tortured and degraded for almost nine hours before the group was rescued in a British-American operation.

Upon their return to headquarters, she expected a debriefing and trauma counselling.

“My commander greets me with a cup of tea, in true British fashion, and he gives me a peck on the cheek,” Ms Siddique said in a keynote address to the National Rural Health Conference in Brisbane on Tuesday.

“No debriefing, no counselling, no acknowledgement or recognition, or handshake, or pat on the back for what I had endured.”

Ms Siddique was treated for post-traumatic stress disorder a year later, when she heard of the assassination of an Iraqi friend, suffered a pregnancy loss, and her husband was diagnosed with cancer.

“All around me, all I saw was darkness, chaos, misery, injustice, suffering and pain.”

She later settled a discrimination case with the British government, having been left out of the official account of the incident while a male colleague was awarded a Military Cross for bravery.

Ms Siddique told her story of trauma and triumph to gathered rural healthcare professionals, encouraging them to use their own life experiences to better serve their communities.

“When have you been on your knees? Maybe it’s been in the last couple of years,” she said.

“Who were the people and what are the things that held you in those moments of deep, dire need?

“They are the people and those are the things we must use as our compasses … to continue to do what’s needed to bridge divides.”

The conference’s theme is “bridging social distance”, playing on a well-worn pandemic term to emphasise the importance of innovation and collaboration after years of COVID-19 pressures and distressing rural health inquiries.

The Senate inquiry into GP services and the NSW parliamentary inquiry into access to health care in rural and remote areas revealed concerns about workplace culture and intense stress.

“Call out, challenge and change unhealthy, dysfunctional toxic systems, culture, language, behaviour that is not serving your sector and your community well.

“We hear all the time the system is broken, the sector is under stress, it can’t handle any more.

“You all have a sphere of influence, and now more than ever, I ask you I call upon you to use your voice.” 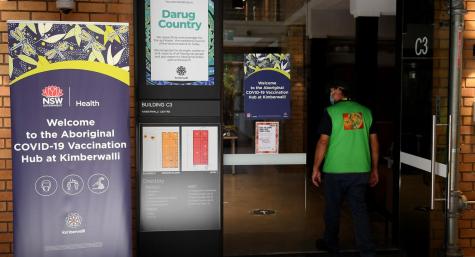 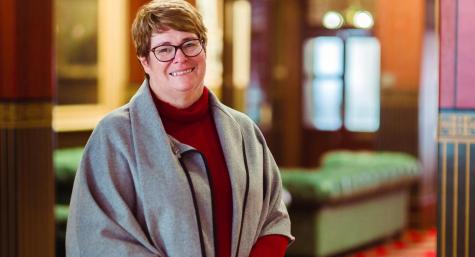 CWA looks to a new generation at 100 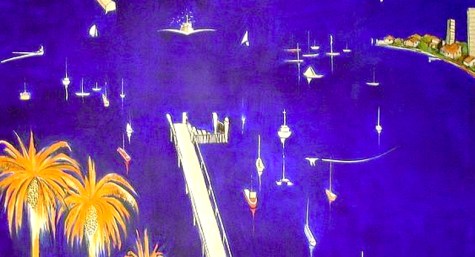 Are the ‘fake’ Brett Whiteleys genuine after all?