Australian mining firms won't be able to attract workers if they fail to stamp out sexual harassment, experts warn.

The global reputation of Australian mining is at stake with the industry falling short on safety and diversity, particularly for women, experts warn.

“The reality is that we’re having the same conversations about equality that we were having 30, 20 and 10 years ago,” she said in her last public speech as CEO.

“Over this three-day event, you will hear more from speakers called Mark and Peter, than you will from women.”

While rates of workplace death and injury at mine sites have improved, the sector is in the spotlight after a damning Western Australian inquiry found the industry failed to protect women from sexual predators.

The “work hard, play hard” mentality, gender imbalance, and power and control culture happen in a lot of industries, but mining is in the headlines, Deloitte partner Kellie Properjohn tells AAP on the sidelines of the event in Kalgoorlie.

“I look at our global reputation,” the former WA assistant police commissioner says.

“A lot of our mining companies are global, they’re trying to compete globally, and what does that say to the world when we can’t even protect our workers at work?”

She has co-authored a report with Deloitte cyber expert Luke Forsyth on physical, psychological, cultural and cyber safety, released on Tuesday at the forum.

“I want to be a proud Australian and make sure our workforce is protected,” she said.

“I could probably ask everyone in this room, when did you fail to speak up?”

Liontown Resources boss Tony Ottaviano knows he is competing for scarce workers and is building operations differently at his new mine site.

“Safety starts with accommodation – we’re building our camp as we speak,” the panel member said at the report launch hosted by the WA Mining Club.

“You’ve got to ask the right questions, get the answers and act on them,” he says.

The total financial cost of workplace sexual harassment to the Australian economy in 2018 was $3.8 billion, mostly from lost productivity, according to the report.

Mining contributed $110.5 million to that lost productivity, and an additional economic cost of $20.7 million.

“But it’s not just about sexual harassment, this is about creating an environment where it’s safe to speak up and report,” Ms Properjohn said.

The Safety 4.0 report encourages regular reviews and constant clear communication with staff, who must be free to report breaches of all kinds without fear of repercussions.

“We don’t want to do this just to tick a box, we want it to be genuine,” miner IGO’s top lawyer Kate Barker says.

Women, and young people entering the workforce, may be reluctant to join the industry without action.

“They’re not asking for a lot, they’re just asking for a few simple things for them to be able to do their job,” Ms Properjohn said.

“You hear about women coming into organisations but no one’s bothered to buy the right PPE (personal protective equipment) that fits them.” 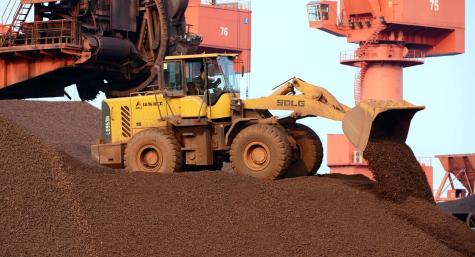 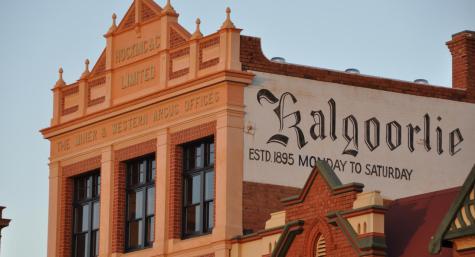 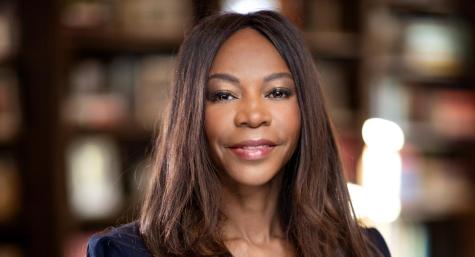