The Reserve Bank has lifted the cash rate for the fourth month in a row to 1.85 per cent, putting extra pressure on borrowers.

It’s not a shock, but it will sting.

That’s the verdict from Treasurer Jim Chalmers on the Reserve Bank board’s decision to hike the cash rate by 50 basis points to 1.85 per cent – its highest level in more than six years.

For someone with a $500,000 mortgage at the start of May, with 25 years remaining, the total increase across the four hikes would be $472 a month, according to RateCity.

RBA governor Philip Lowe said in a statement after the board meeting the rate rises in recent months were required “to bring inflation back to target and to create a more sustainable balance of demand and supply in the Australian economy”.

The RBA is seeking to use rate rises to get the inflation rate, currently at 6.1 per cent, back to its target band of two to three per cent.

“The board expects to take further steps in the process of normalising monetary conditions over the months ahead, but it is not on a pre-set path,” Dr Lowe said.

Dr Chalmers told parliament on Tuesday it was “another difficult day” for mortgage holders.

“It’s not a shock to anybody, but it will still sting,” he said.

“Families will now have to make more hard decisions about how to balance the household budget in the face of other pressures like higher grocery prices and higher power prices.”

But he said he was “confident that we will emerge on the other side of this stronger than before”.

“Many households have also built up large financial buffers and the saving rate remains higher than it was before the pandemic,” he said.

“The board will be paying close attention to how these various factors balance out as it assesses the appropriate setting of monetary policy.”

Capital Economics’ Marcel Thieliant is forecasting a cash rate of 3.6 per cent by early-2023, but there could be better news later next year.

“With house prices now falling at the fastest pace in four decades, we expect GDP growth to slow more sharply next year than the bank anticipates,” he said.

“The upshot is that we expect the RBA to start cutting interest rates again towards the end of next year.”

Opposition Leader Peter Dutton told coalition colleagues the government was “enjoying a honeymoon and living high on the hog” while many families were doing it tough.

“It’s clear to all of us that Labor doesn’t know which levers to pull on the economy and they are going to make a bad situation worse,” he said.

ANZ’s David Plank said the sharp fall in petrol prices over the past three weeks may have been more important to consumers.

“Despite the gain in the past three weeks, sentiment remains at a very low level and vulnerable to more tightening from the RBA,” Mr Plank said.

In other economic news, the value of new loan commitments for housing fell 4.4 per cent in June, but remained at a historically elevated level of $31 billion, according to the Australian Bureau of Statistics.

The total number of dwellings approved fell 0.7 per cent in June, following a 11.2 per cent rise in May. 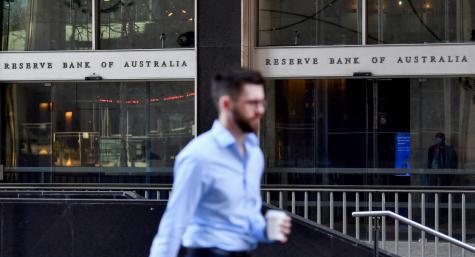 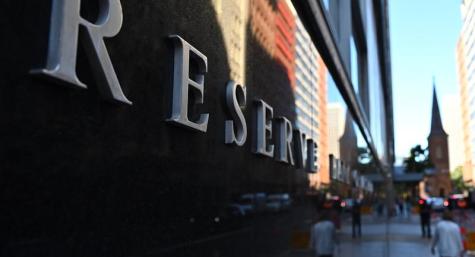 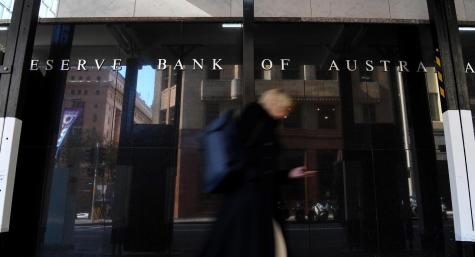