An Indigenous Voice referendum should not require extensive detail — not in a constitution that doesn't even mention a prime minister.

Rest assured, if Anthony Albanese had unveiled a detailed model for an Indigenous Voice to Parliament on the weekend -- say, the local and regional/national Voice model outlined in last year's Indigenous Voice Co-design Process report -- we'd already be down in the weeds debating the minutiae, with obstructionists searching for issues to exploit.

Instead, Albanese unveiled a referendum question and suggested words to be added to the constitution, with the model's details to be left to Parliament. Albanese remembers how John Howard derailed a push for a republic by making the referendum and the debate that preceded it all about a model, not about the majority of Australians' support for a republic.

The Indigenous Voice Co-design Process panel, led by Marcia Langton and Tom Calma, produced nearly 300 pages of detail on how its model of 35 local and regional Voices, and an overarching national Voice, would operate, based on extensive consultation with nearly 10,000 people and organisations. It's difficult to think of a more credible and well-founded model, or of a substantially different one that could somehow emerge from another consultation process. But the referendum would be about the principle of enshrining a Voice in the constitution, not machinery issues. A constitution that doesn't even mention a prime minister or cabinet is no place for the details of, say, how gender balance will be achieved in the Voice. 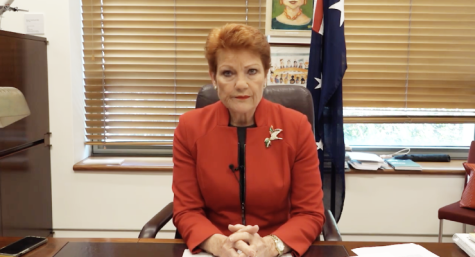 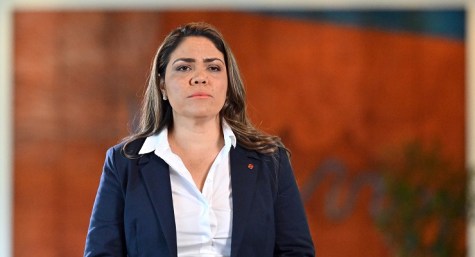 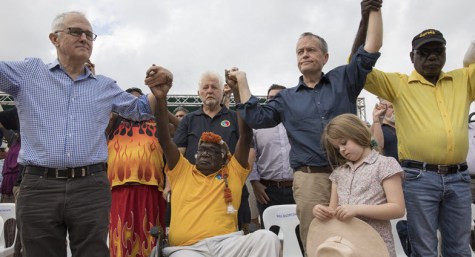