Generation of short-sighted kids at risk

Increased screen use during the pandemic, lack of time outside and an increase in diagnoses have optometrists warning about the degenerative danger of myopia.

Children are at increased risk of developing myopia due to increased screen time during the pandemic and delayed vision checks, optometrists say.

Results from Optometry Australia’s latest Vision Index survey revealed more than a third of Australians were unaware myopia development could be impacted by prolonged periods of close focus – such as staring into a smartphone screen.

More than half were also unaware a lack of exposure to sunlight during childhood could contribute to the development of myopia, a condition that affects the focus of light on the eyeball and makes distant objects appear blurry.

“When we are on screens we are typically doing this inside, and research now tells us that exposure to light at the brightness levels we get outside is essential for children to develop healthy eyes,” he said.

The earlier someone develops myopia, the worse it can get over time, increasing the risk of permanent vision loss through other conditions like glaucoma, cataracts and retina problems, he added.

The latest survey also showed Australians were becoming increasingly short-sighted, with 40 per cent of people diagnosed with the condition – up from 37 per cent in the 2020 survey.

Optometry Australia said the increase was in line with predictions that more than 50 per cent of the global population would develop the condition by 2050.

The pandemic also prompted some parents to put off getting their child’s vision checked, according to the survey.

Some 36 per cent of parents said children should have their eyes tested before they go to preschool or kindergarten, while 31 per cent said they would wait until signs of troubled vision presented before seeing an optometrist.

Optometry Australia recommends all children have an eye exam before beginning school, with regular checks every two or three years.

Mr Arundel said parents should ensure their children take sufficient breaks from screens, as well as remembering the “20-20 rule”, which says people should spend 20 seconds looking into the distance for every 20 minutes they spend looking at a screen.

“Getting one to two hours outdoors each day will also help children to develop healthy eyes,” he said. 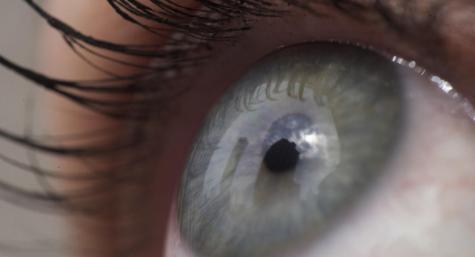 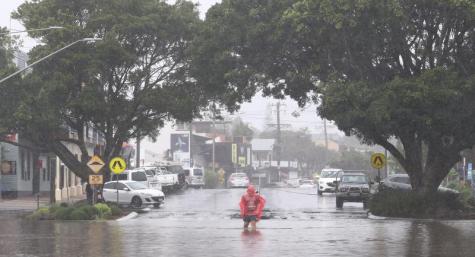 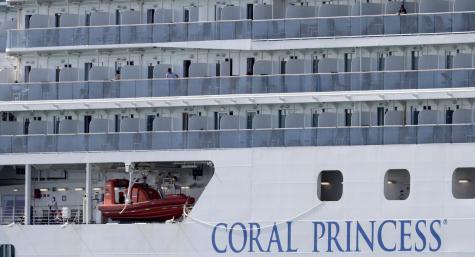