The federal government has been urged to address issues of world hunger in the budget due to be delivered in October.

The Albanese government has been called on to urgently address world hunger in the upcoming federal budget.

In a budget submission paper, the Help Fight Famine alliance has recommended the government provide $150 million for relief in some of the worst-affected areas such as Syria, Yemen and the Horn of Africa.

The alliance, comprised of organisations such as Oxfam, Save the Children and World Vision, also urged the government to invest in a global food security strategy and increase development assistance to the Asia-Pacific region.

“This is not the same old world hunger story you’ve heard before. COVID-19 doubled the number of people living with life-threatening hunger,” he said.

“Anthony Albanese faces his first humanitarian test as prime minister after declaring international aid for developing countries was both the right thing to do and in Australia’s national interest.”

The budget submission comes as a recent survey, commissioned by Caritas Australia, found that 70 per cent of those polled believed more should be done to help the poor.

Less than half of those surveyed knew about the current conflict underway in Yemen.

She said events such as COVID, as well as the war in Ukraine and climate change were exacerbating the situation.

“Australia can help save millions of lives from starvation if we act now,” she said.

“The war in Ukraine has sent shockwaves through the global food system. Help Fight Famine is urgently calling for $150 million with the prospect of a generation being destroyed as children are the first and hardest hit.” 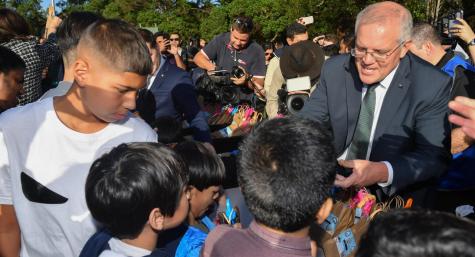 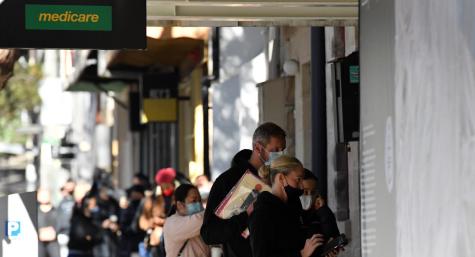