Parliamentarians are being urged to support a proposal to end mandatory immigration detention in Australia and replace the program with community alternatives.

Tasmanian MP Andrew Wilkie introduced the bill to the new parliament for consideration, calling for an end to the “torturous conditions” experienced by detainees.

It would also provide detainees with access to housing, financial support, the right to work, education, health care, and other government services while visa applications are processed.

“This arrangement in Australia is immoral, it is immoral to deny someone their liberty and to keep them in cruel conditions in what is really a punitive arrangement,” Mr Wilkie told parliament on Monday.

It costs Australian taxpayers $360,000 per year to hold a person in onshore immigration detention and $460,000 for hotel detention, Mr Wilkie said.

“There is no way in the world this sort of expenditure can be defended especially when there are alternatives,” he said.

“We are a global outlier in locking people up on a mandatory basis and without time limits … politics has failed here,” she said.

“Our immigration detention system is broken and is in urgent need of reform,” the centre’s advocacy and campaigns director Jana Favero said.

“It’s time to put humanity into home affairs and we urge all parliamentarians to support this bill, release refugees and put an end to indefinite and arbitrary detention.” 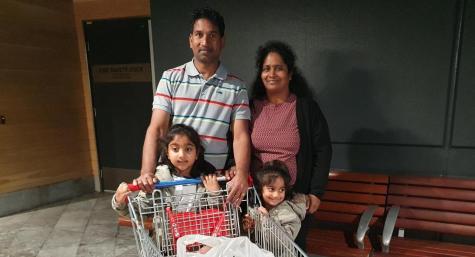 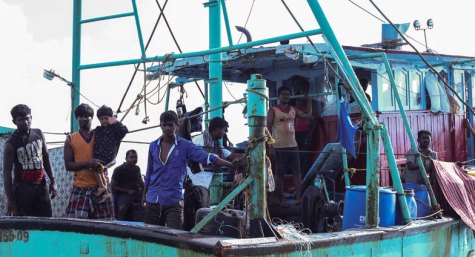 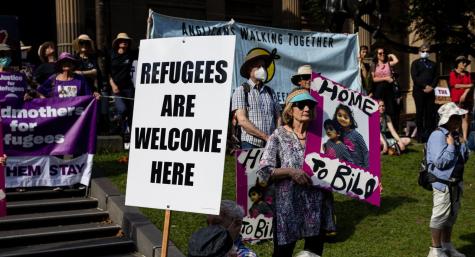 Calls for Labor improvements on refugees