Aboriginal songman Archie Roach has been remembered as a healer and powerful truth teller after his death in hospital following a long illness.

Aboriginal musician Archie Roach has been remembered as a truth teller whose powerful songs were a source of healing.

The 66-year-old Gunditjmara-Bundjalung elder died surrounded by family and loved ones at Warrnambool Base Hospital in Victoria after a long illness, his sons Amos and Eban Roach said on Saturday.

“We are so proud of everything our dad achieved in his remarkable life,” the pair said.

“He was a healer and unifying force. His music brought people together.”

Roach rose to prominence with the release of his debut single Took the Children Away in 1990 and was inducted into the ARIA Hall of Fame in 2020.

The song reflected his experience as a member of the Stolen Generation and earned him ARIA nominations for breakthrough artist and an award for best new talent at the 1991 awards.

It was added to the National Film and Sound Archive in 2013.

A private ceremony will follow Roach’s death. His family has requested privacy but given permission for his name, image and music to continue to be used so his legacy can inspire others.

Indigenous Australians Minister Linda Burney described him as a giant of the industry.

“For many Australians, Archie was their first exposure to the horrors of the Stolen Generations,” she said in a statement.

“His voice, his music and his story came out of trauma and pain.

“His powerful songs also brought people together. They provided strength and still serve as a source of healing – putting into words what was unspeakable.”

“(He was) such a champion for First Nations people and all humanity,” she wrote on Twitter.

“Archie’s music drew from a well of trauma and pain, but it flowed with a beauty and a resonance that moved us all,” Mr Albanese said in a social media post.

“We grieve for his death, we honour his life and we hold to the hope that his words, his music and his indomitable spirit will live on to guide us and inspire us.”

Roach toured globally and was in 2013 given an Indigenous ‘Deadly Award’ for a lifetime contribution to healing the Stolen Generation.

His sons said their father would want his many fans to know how much he loved them for their support throughout his career.

“We thank all the (health) staff who have cared for Archie over the past month.” 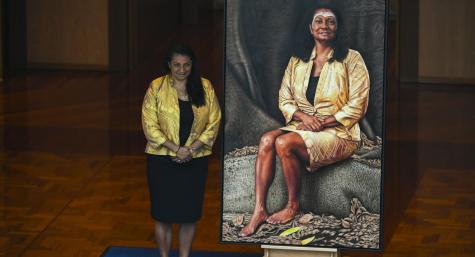 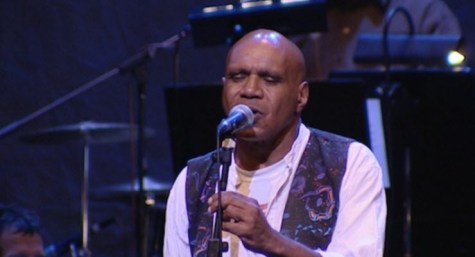 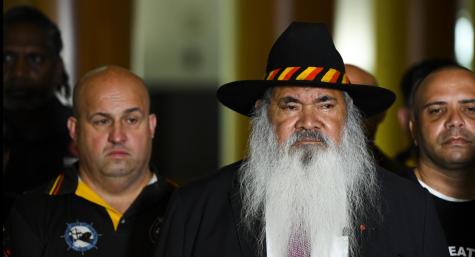 No time for Uluru Statement ‘argy-bargy’