The government will not be able to “write cheques” to help solve Australians’ immediate cost-of-living woes despite soaring inflation.

Price rises in both domestic and international markets meant the country should prepare for a difficult period, Assistant Treasurer Stephen Jones says.

“There are a lot of things that are great about the Australian economy … but we are going to go through a very rocky 12 months, there’s no doubt about that,” he told ABC TV on Saturday.

Inflation is expected to peak at 7.75 per cent in the December quarter of the year before falling to 5.5 per cent by mid-2023, according to Treasury estimates revealed on Thursday.

Official figures for the June quarter showed inflation rising at an annual rate of 6.1 per cent, the biggest increase since 2001.

When asked if any cost-of-living relief could be expected in the October budget, Mr Jones said Labor could not continue to just “write cheques” as the previous government had.

“We have inherited $1 billion worth of debt and the interest on that is now coming home to roost,” he said.

“We are now going to be spending more money on paying down the previous government’s debt than we do on many of our healthcare programs.”

Treasurer Jim Chalmers has repeatedly hosed down any expectations that a temporary cut to fuel excise to alleviate high petrol prices would be extended past September.

On Wednesday, he warned continuing the tax relief for another six months would cost the budget about $3 billion.

Mr Jones said Labor would focus on improving skills in the workforce and ensuring the country had a strong energy market to help deal with the economic challenges. 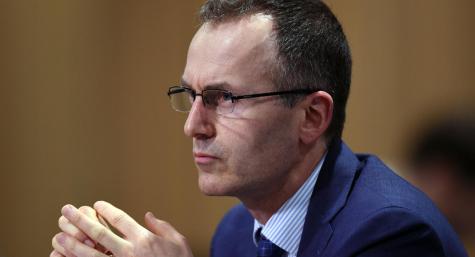 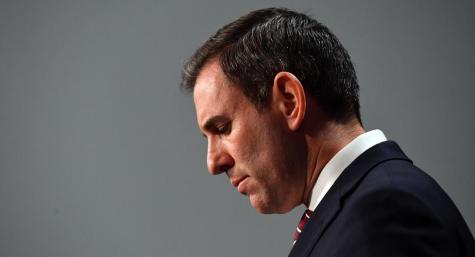