Australia will offer more visa options to Ukrainians who have fled the country due to Russia's invasion, with their applications prioritised for processing.

More visa options have been offered to Ukrainians in Australia who were forced to flee the country due to Russia’s invasion.

Ukrainian nationals who are unable to access further visas and can’t return to Ukraine will be able to apply for bridging or protection visas from next week.

The announcement comes just days before a temporary humanitarian visa scheme offered by the previous coalition government was due to end.

Immigration Minister Andrew Giles said the new visa options for Ukrainians were offered due to some in the community not being able to accept the temporary humanitarian visas by the deadline at the end of the month.

“We want to ensure this cohort, both onshore and offshore, can continue to reside in the Australian community for as long as they need, through a range of short and long-term visa pathway options,” he said.

“This is why temporary Ukrainian visa holders, post July 31, will be able to to access additional visa options, provided they meet the relevant eligibility requirements.”

More than 8600 temporary visas have been issued to Ukrainians since the Russian invasion in February.

Of those, almost 3800 have arrived in Australia.

Visas for Ukrainians will be prioritised for processing by the government.

Those on bridging or protection visas may be able to access Medicare, work rights and publicly funded schooling. 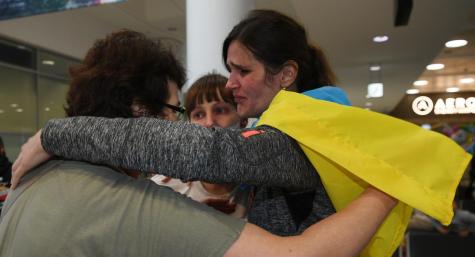 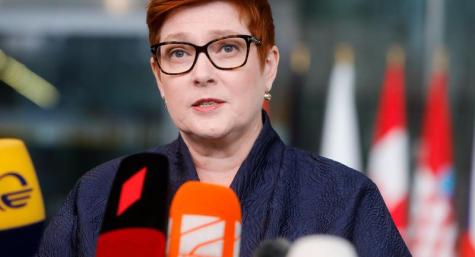 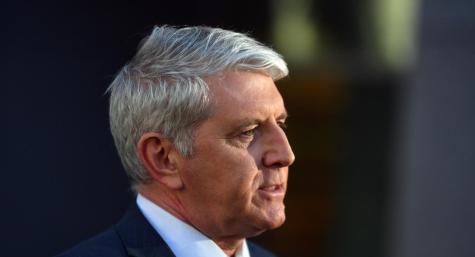