The price of apartments outperformed houses last quarter for the first time in three years, a new report shows.

Domain’s June Quarterly House Price Report indicates the average price of a unit in Australia’s capital cities rose 0.1 per cent to $618,542, while the median capital city house price fell 0.9 per cent to $1,065,447.

“Affordability constraints, reduced borrowing capacity and the relative underperformance and perceived value (that) units offer will help steer buyer demand to affordable options, likely to be both units and entry-priced houses,” said Domain chief of research and economics Nicola Powell.

“The changing market dynamics across our capitals are also being driven by a rebalancing of supply and demand, weighing on overall buyer sentiment.”

The quarterly drop in house prices comes after a period of outperformance.

The median house price in June is still up 10.9 per cent from where it was in June 2021, while unit prices are only up 2.0 per cent year-on-year, according to the Domain report.

House prices rose 34 per cent during the pandemic, while unit prices only gained 10 per cent.

In Sydney, the average house price was down 2.7 per cent in the June quarter to $1.55 million, while in Melbourne the median price was down 0.9 per cent to $1.07 million.

House prices in Brisbane, Adelaide, Perth and Hobart were at new record highs, with the gains strongest in Adelaide, up 3.6 per cent to $793,220.

CBA is predicting dwelling units in Australia’s capital cities will fall an average of six per cent this year and eight per cent in 2023. 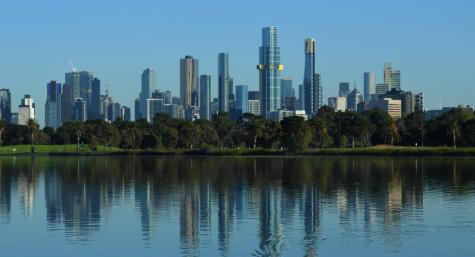 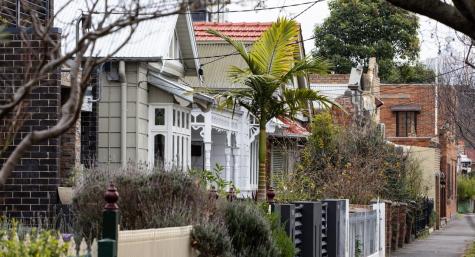