A company part-owned by Angus Taylor is in court seeking to overturn orders it remediate critically endangered grasslands that were illegally destroyed.

Decisions by the former Morrison government that a firm part-owned by Angus Taylor illegally cleared out grasslands in a “critically endangered” ecosystem were invalid, a judge has been told.

In a Federal Court hearing on Thursday, Jam Land Pty Ltd, which is owned by the former federal energy minister and his brother Richard Taylor, attacked decisions made over the company’s 800-hectare property in Corrawong in southern NSW as too complex and impracticable.

Despite grasslands on the property being listed as a threatened ecological community in the critically endangered category, Jam Land sprayed herbicide over 28.5 hectares in October 2016, resulting in the grasslands being destroyed, a delegate for then environment minister Sussan Ley found in April 2020.

An order demanding Jam Land remediate an area of 100 hectares was subsequently made. An internal review of this decision was knocked back, leading to the Federal Court suit being filed on Christmas Eve last year.

On Thursday, Jam Land’s barrister Stephen Lloyd SC argued that the listing and both remediation decisions were invalid because the government and scientific experts reviewing the area’s ecology had not followed the proper processes.

If there were no critically endangered species on the Corrawong property, any actions such as spraying would not be illegal and remediation would not be required, Mr Lloyd argued.

“If we win on the listing argument, the invalidity of the (listing) instrument, then that would flow through to invalidate this (remediation) decision,” he told Justice Michael Lee.

Jam Land contends that the listing was invalid because it failed to describe the claimed threatened ecological community found on the Corrawong site with sufficient certainty.

This detail would allow an Australian citizen to determine whether a particular area fell within that ecological community, Mr Lloyd said.

“The vagueness cannot be one that renders it impracticable for citizens to ascertain,” he told the court.

Jam Land says the actual listing did not let it know precisely what areas and species were protected and what weren’t. Details were essential, the firm argued, because it could face civil penalties or criminal consequences if it failed to obey any requirements.

The remediation decisions were also invalid because the minister’s delegate did not consider the listing instrument when making it, instead only looking at the conservation advice given.

The orders also did not properly detail what action was taken by Jam Land that contravened the law and what actions should have been taken to remedy this, the court heard.

“We say that it is lacking in specificity sufficiently to be ineffective,” Mr Lloyd said.

Angus Taylor has an indirect shareholding in the firm and is understood not to be playing an active role in the Federal Court lawsuit.

Representing the environment minister, barrister Richard Lancaster SC said the court should reject all allegations made by Jam Land and uphold the critically endangered listing and the remediation decisions.

There was no explicit condition that the threatened ecological community had to be clearly outlined in the listing, Mr Lancaster said.

Jam Land’s required level of detail in the remediation orders were also impossible, the court heard, because the boundaries of grasslands shifted and changed over time as plants died off and grew back.

“Its impossible to draw a boundary now and forever,” Mr Lancaster said.

The barrister also pointed out that Jam Land had not had any trouble understanding the remediation orders, and had already offered up its own remediation plan to the minister.

This plan is under review and has yet to be approved.

The hearing will continue on Friday. 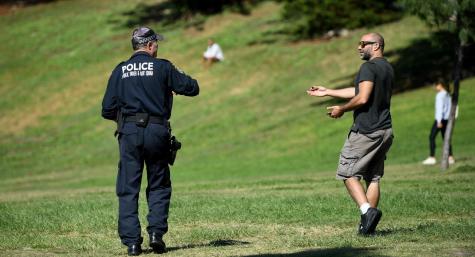 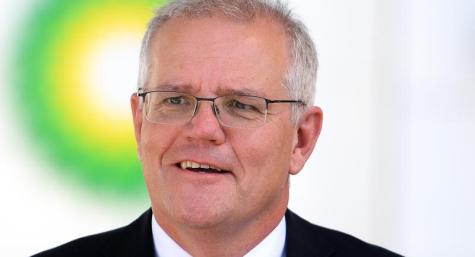 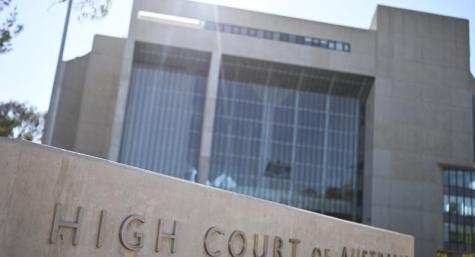